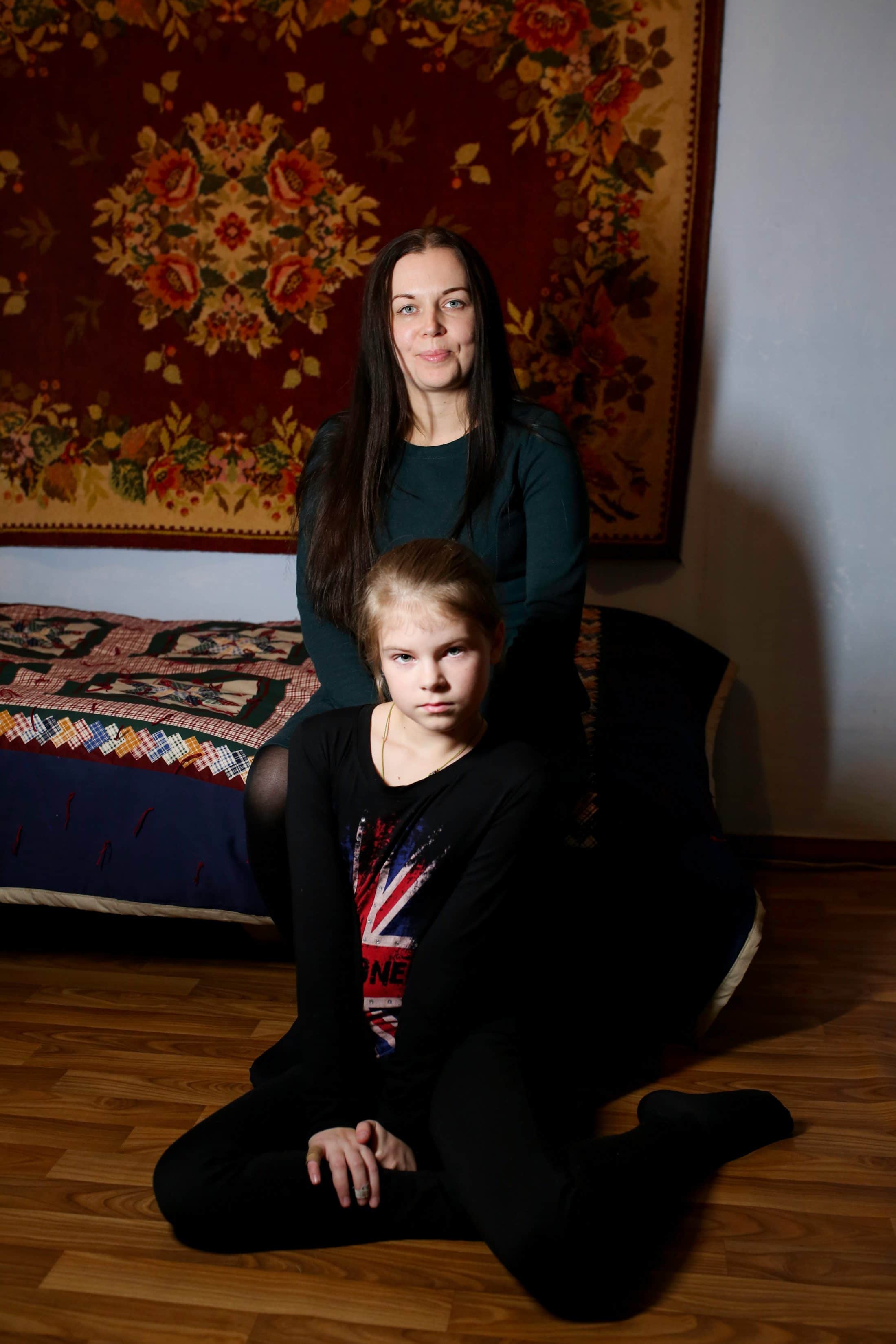 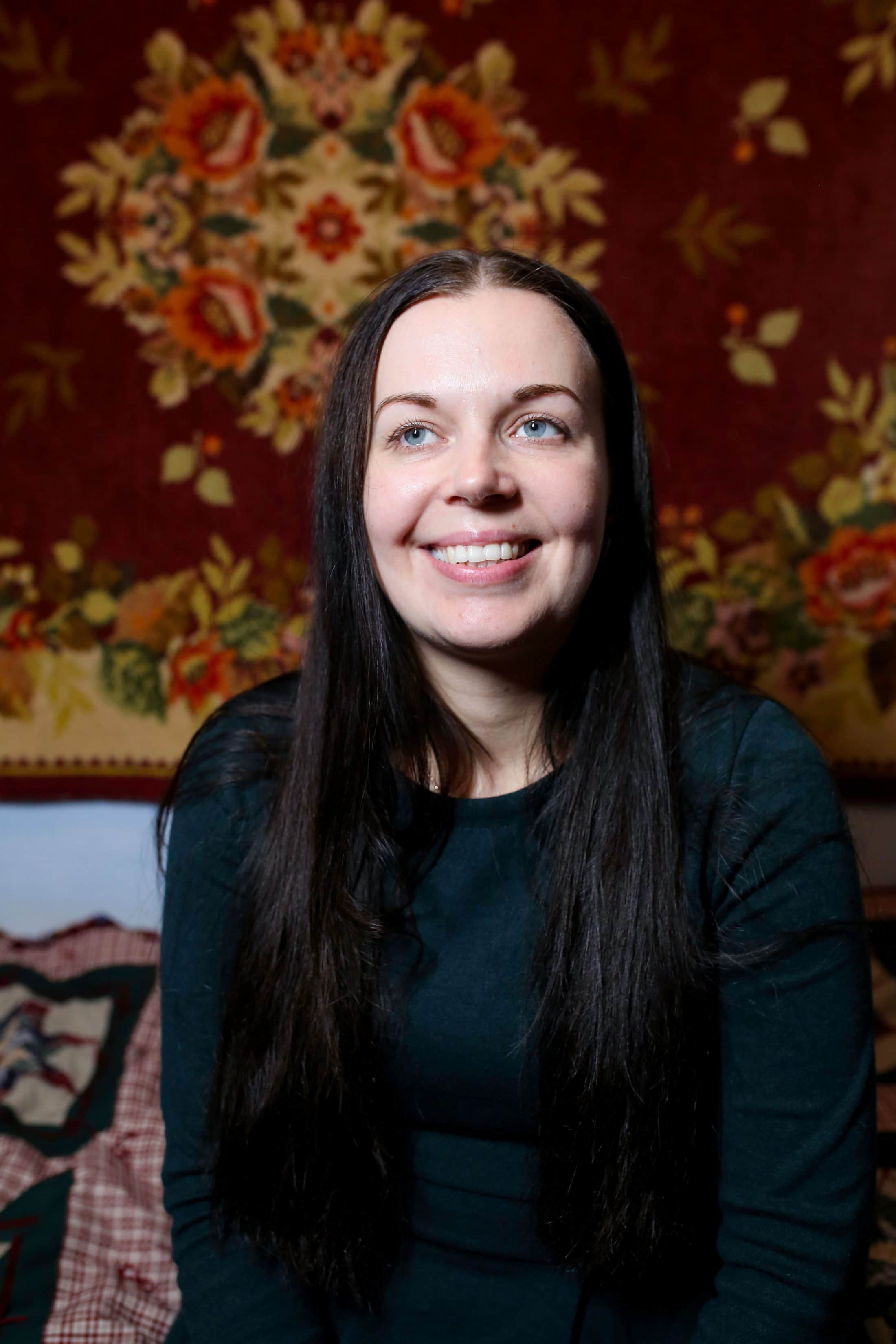 ‘My mother was both mother and father to me when I was growing up. And so am I for my kids, even though I tried everything to prevent just that. It was simple, really. I had a father, he just wasn’t around. He wouldn’t pick us up from school. He wouldn’t sit down and talk to me, or take a minute to look at something I had made. As a child I had only one dream: to start my own family.

I think I hoped it would give me what was missing as a child. When I was 17 I met a man who was 5 years older than me. He had a car. He was a leader. I thought, “now this is a grown, level-headed man.” He wanted me to be his girlfriend. I couldn’t believe he even noticed me, let alone needed me. I was mesmerized. But that changed soon after we got married.

While I wanted to start a family, he still went out with his friends at night, spent money on a whim, played with other women’s affections. I waited, hoping it would pass, but once our daughter was born I couldn’t let it go on. We started fighting. We grew further and further apart and we decided to divorce.

My therapist says I fell for the same kind of man my father was because I was hoping to win the affection my dad never gave me. I still can’t let go of this dynamic completely. Sometimes my ex-husband visits. I let him, it is nice for a while. Then he tries to cross my boundaries, and I say no. He leaves and comes back four days later like nothing happened. And the whole thing starts all over. That’s how I became pregnant with our second child. My daughter knows about all the strife. I feel like a bad mother to my kids, letting a man in the house that is projecting the wrong image of what a father is supposed to be.

I’m proud that I am getting by on my own. I have a good job, I provide for my family. I would prefer not having to be proud of those things – I’d give them up in a second if I met a man I could truly be with as a woman. I hope I can help my kids stay out of these kinds of family dynamics when they grow up. I tell my daughter she can go to college and travel; that she never needs to make rash decisions. If one man comes into her life she doesn’t have to leave everything for him for he won’t be her last chance to have love. And as soon as my son is older, I will add, “Sow all your wild oats before you commit to one woman. If you start a family, you need to be willing to commit yourself fully.” 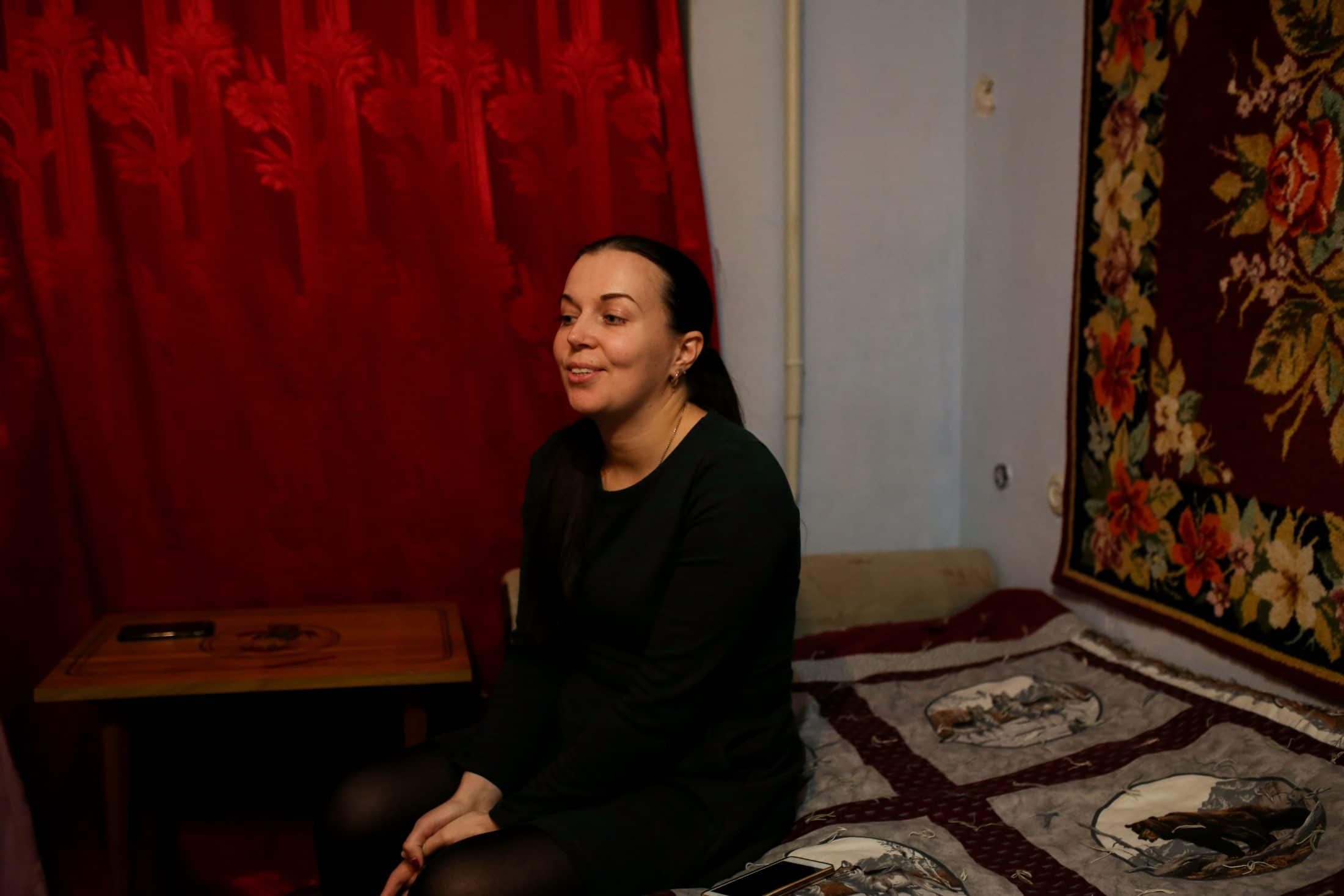 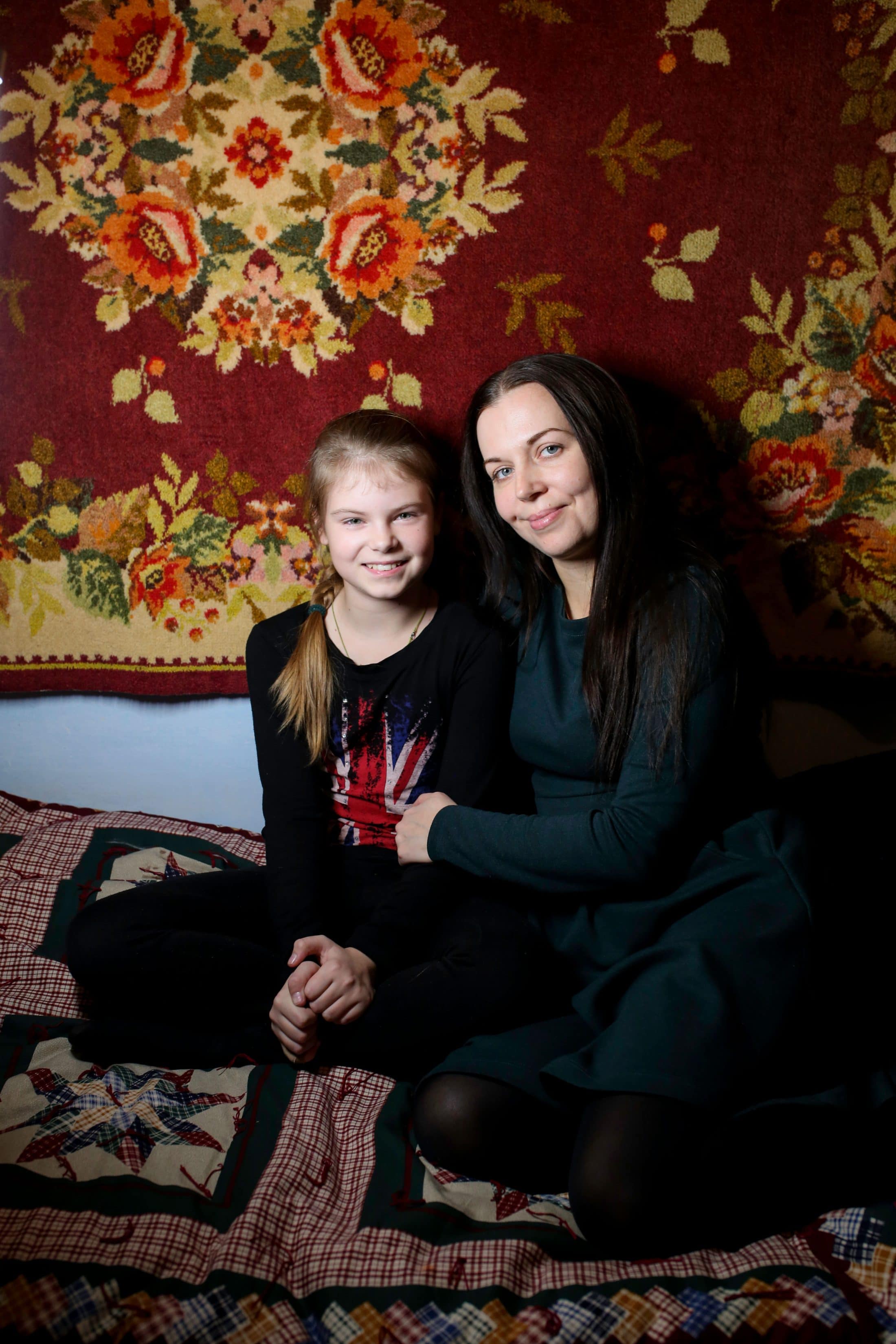 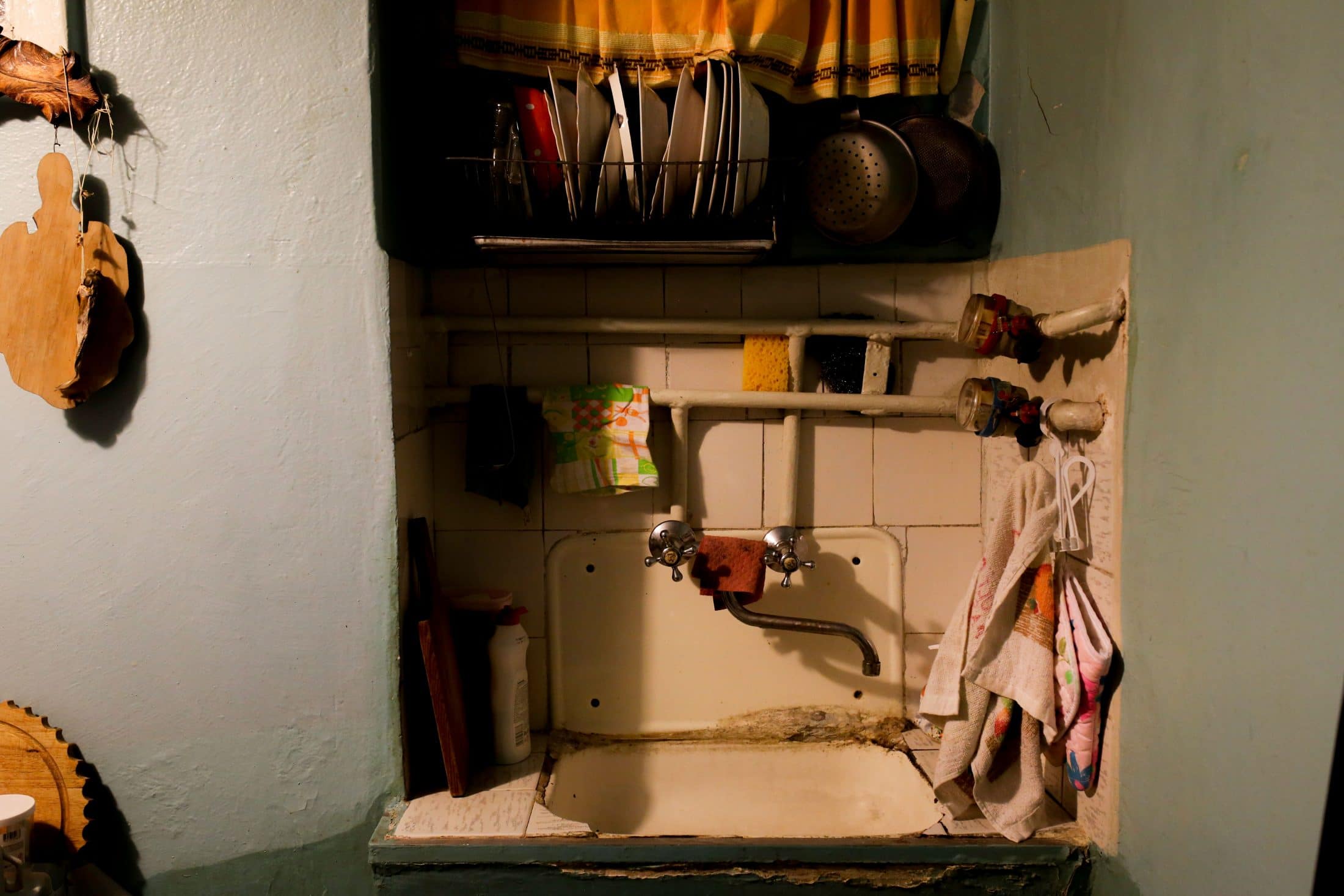 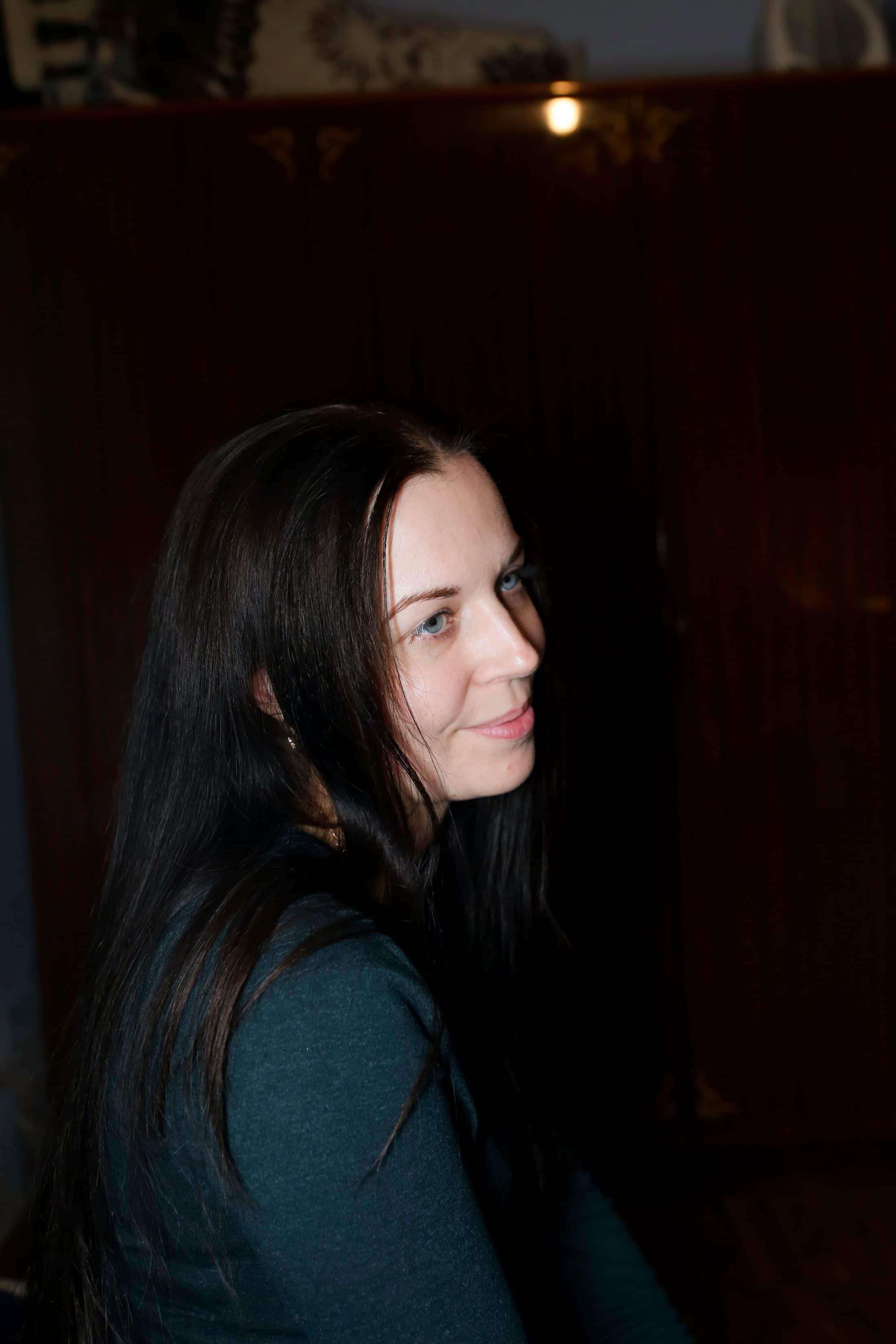 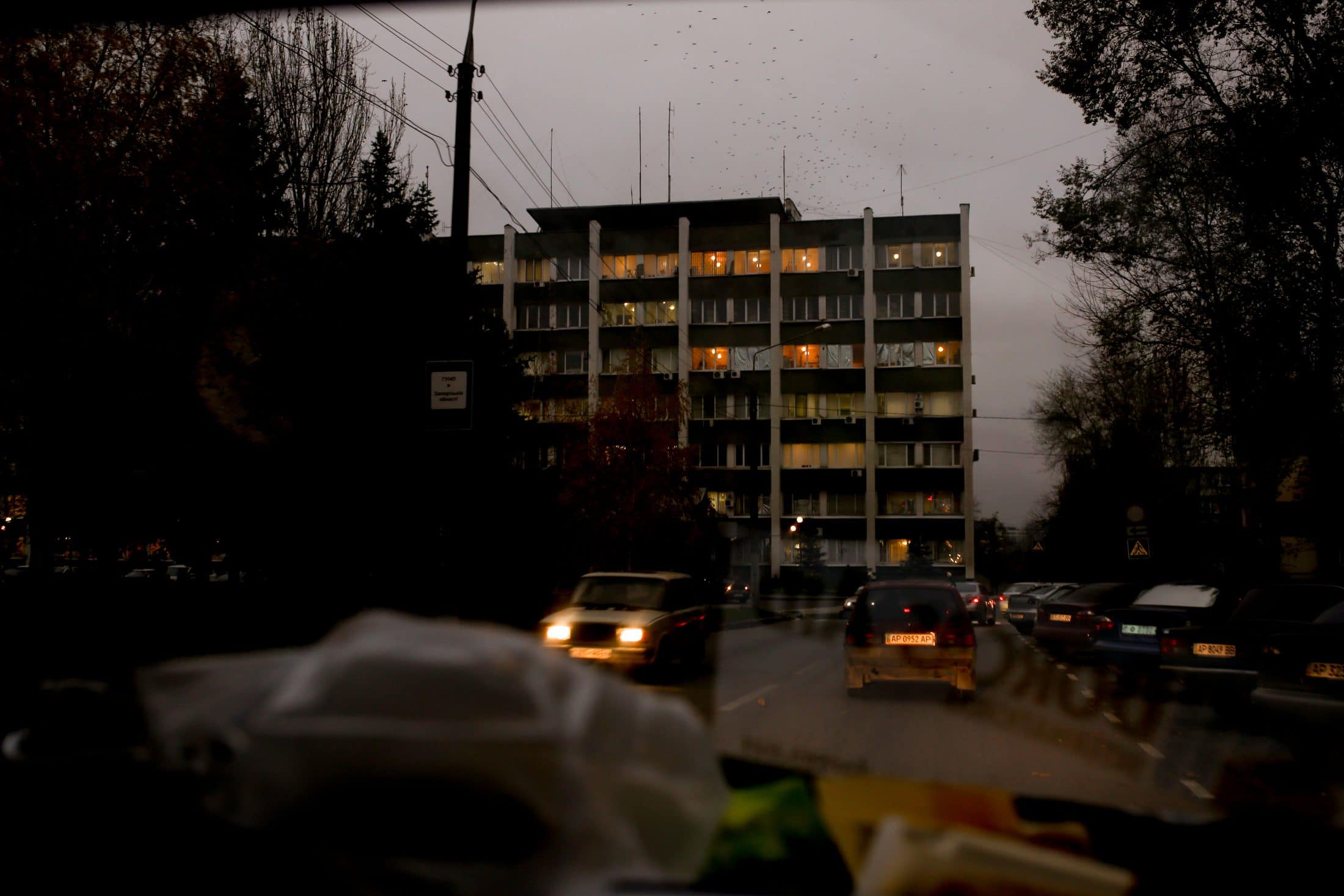