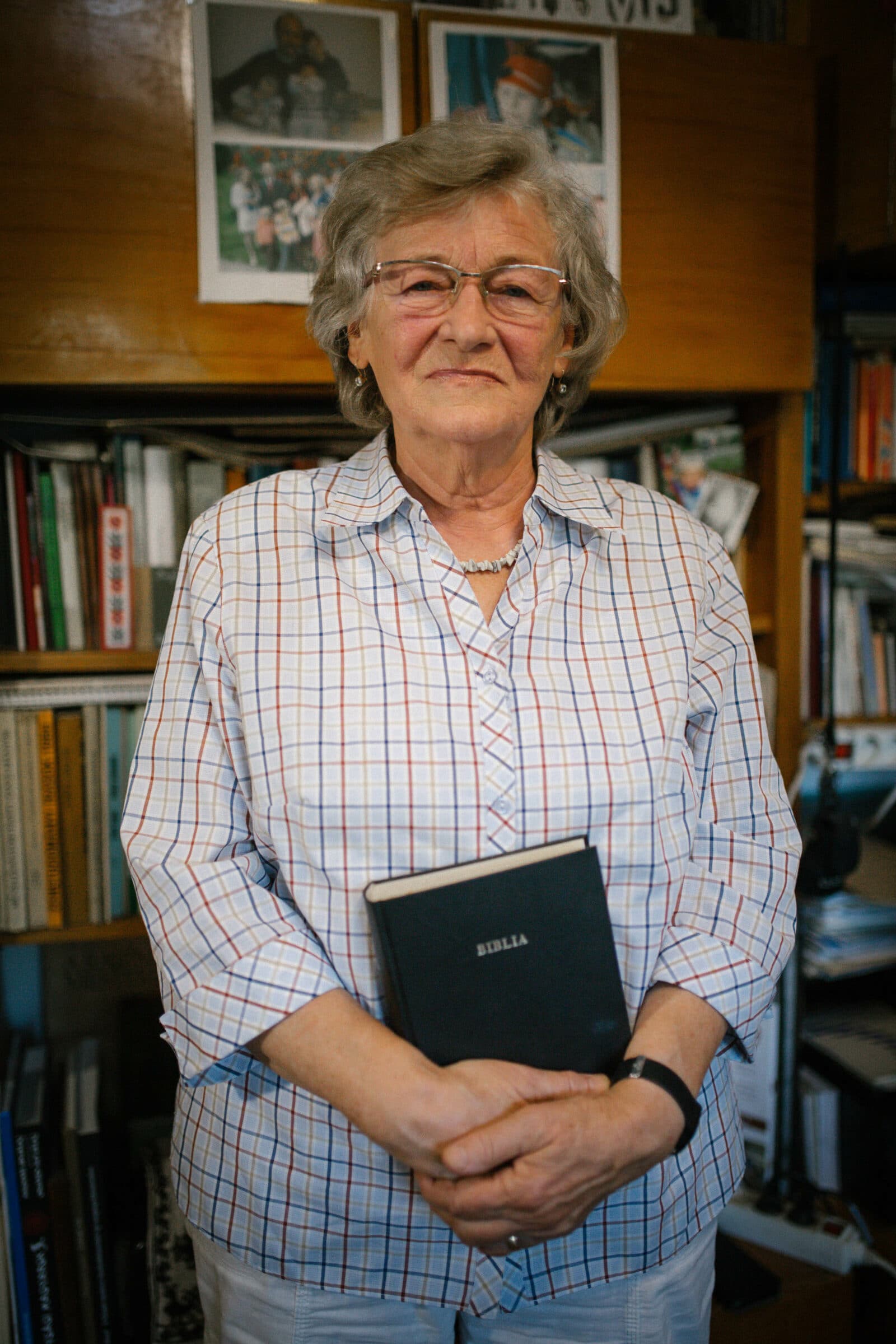 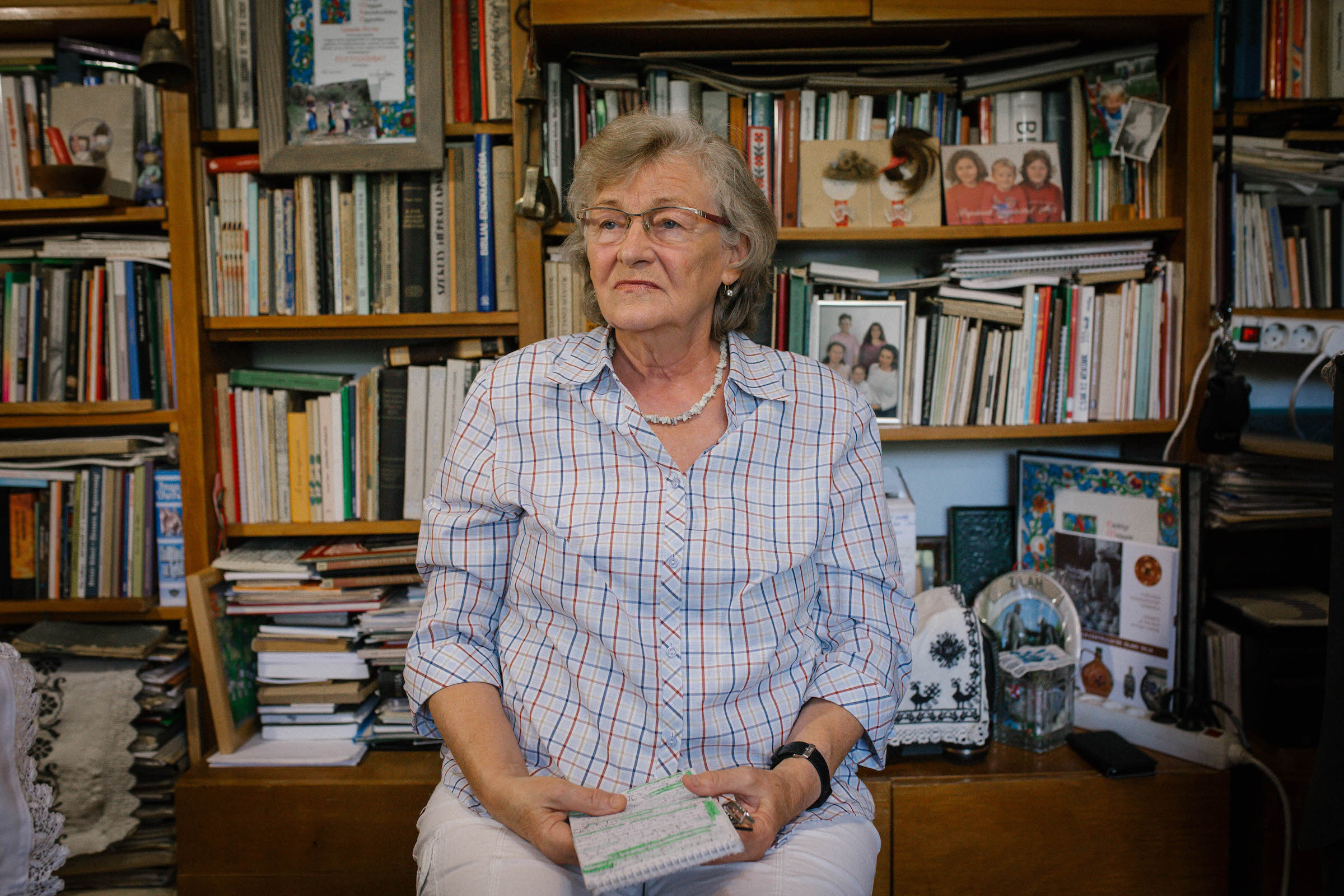 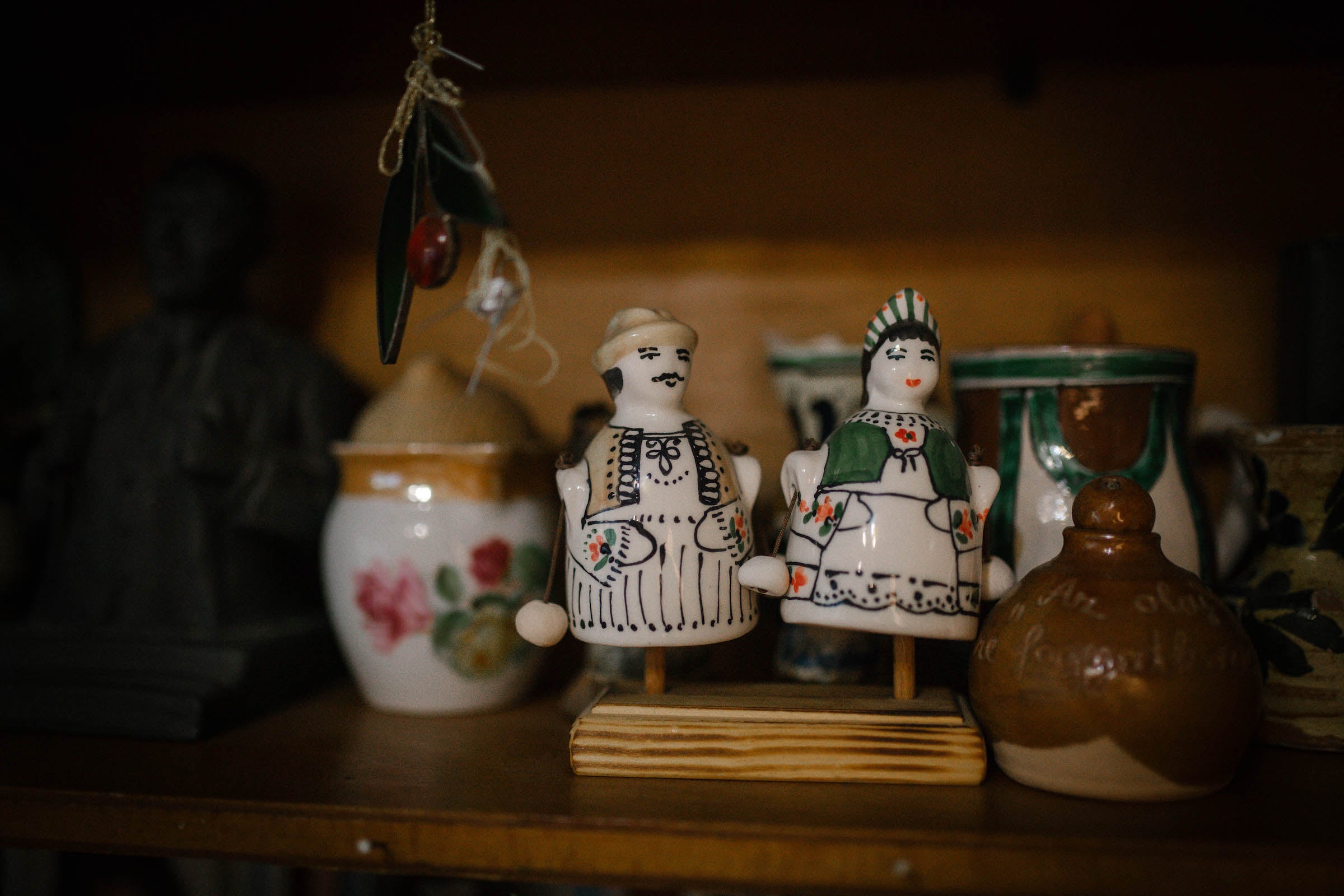 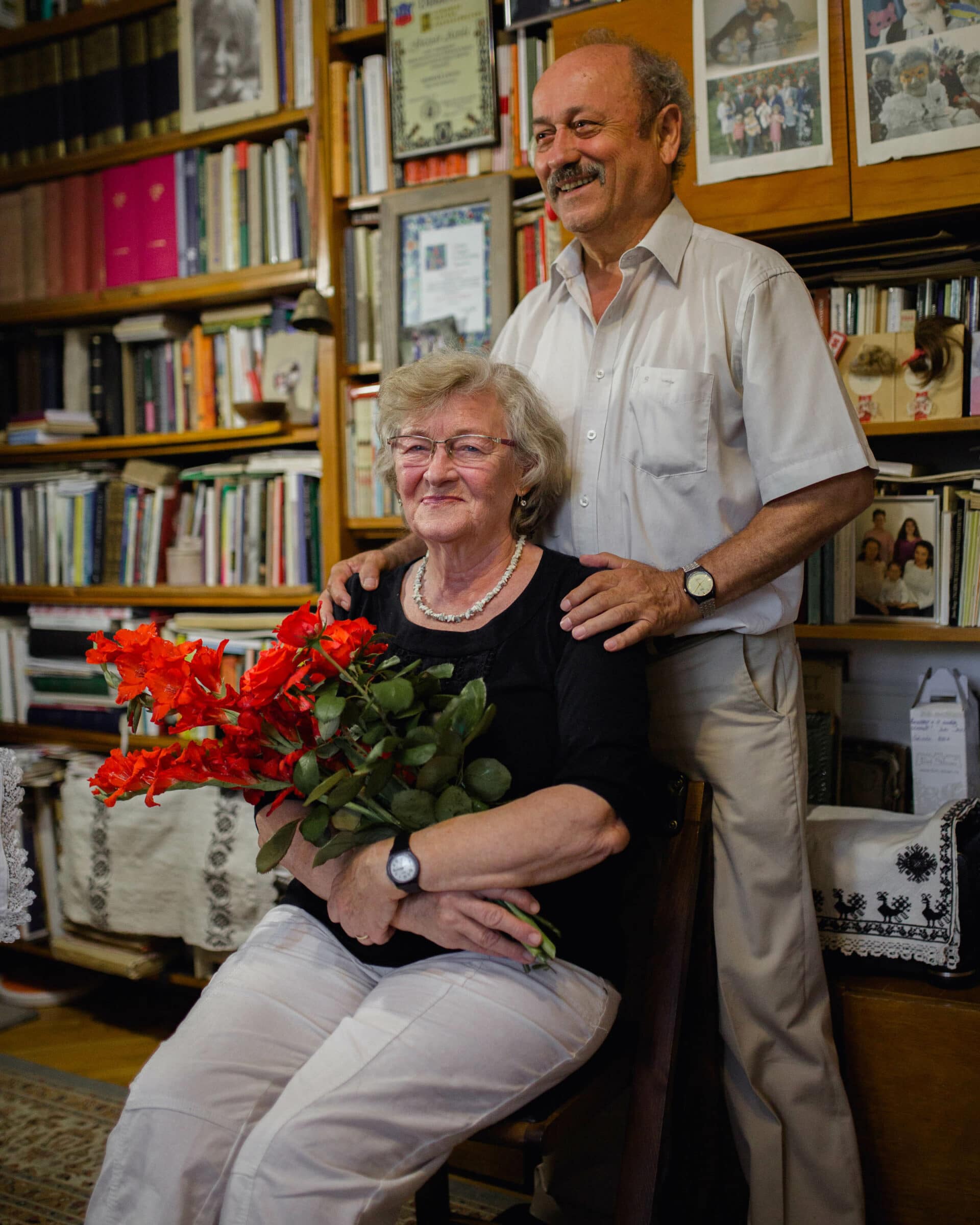 ‘To me, it is a sin, not to share what you have been given’

Look up at the sky. What do you see? Dark clouds, thunder and lightning? Or a clear, blue sky? People’s lives are like the weather. There are good times and bad times. Looking back, we usually remember the hard times. We recount the stories of the hard days because, somehow, their impact seems more significant. However, someone who is kind and thankful forgets about the bad times and recognises the good times. Someone like Ecaterina.

Ecaterina has lived through many sunny days, but also many dark days throughout the more than 70 years of her life. Her family was originally from Hungary and they lived in Transylvania, a region that previously belonged to the Austro-Hungarian Empire. From 1947 to 1989, the Romanian communist regime ruled the country. The Communist Party controlled every aspect of life and people lived in fear of being denounced or being betrayed. Many Romanians were repressed, deported or executed.

People were impoverished and resources were scarce. As a student, the one minor extravagance Ecaterina could afford was a monthly visit to the cinema. On rare occasions, she was able to treat herself to some sweets or pastries. Spare time was rare. During the communist regime, everyone was working Mondays to Saturdays. And on Sundays, people were often asked to perform voluntary duties. There were times that Ecaterina saw her eldest daughter only once a week, since the girl lived with her grandparents in the countryside.

‘It was not easy. But we never complained. God always protected us. That’s why we did not feel the weight. We felt empowered.’

Ecaterina’s life has always revolved around her faith. From an early age, her parents taught her to put her faith in God. She also learned from them that there is more to faith than fear. And it was through these lessons that Ecaterina was able to lead her life with strength and gratitude in her heart. Both Ecaterina and her husband Attila worked as teachers and were therefore not able to freely explore and express their faith during the Communist rule.

In those days, the Orthodox Church was the state church in Romania, while other churches were forbidden. Ecaterina and Attila nevertheless continued to attend mass at their Reformed Church. As a consequence, they were betrayed several times to the police. This did not deter the couple, though. In fact, it increased their longing to know more about God and their religion. The couple found inspiration in the priests who returned to their hometown, after having survived the forced labour camps. To this day, Ecaterina and Attila still read their Bible together, attend service almost every either morning, either online or at their church, and share their joy at every chance they get.

‘Faith in God is our daily bread. We owe our existence to His grace alone. We are alive and healthy through His grace. Despite the many hardships in our lives, our children have grown into responsible and mature adults. All thanks to His help.’

Ecaterina’s faith has shaped her life. She has devoted her life to helping others. As a teacher, she has educated many generations. As a mother and wife, she has cared for and protected her family. As a Christian, she has helped the needy – always finding room in her heart to care for the elderly, the infirm and the lonely. And she still does to this day.

‘God has given me so much. And these gifts come with a responsibility. To me, it is a sin not to share what you have been given.’

You might think that at the age of 72, Ecaterina would want to take it easy. But no. Every month, Ecaterina travels to Almas, in the county of Salaj, together with Attila. There, they provide the elderly with care packages. When she’s not in Almas, she rings them and checks up on them. Ecaterina always makes sure that she has enough time for everyone during her visits. She not only brings actual food, she also provides food for the soul: hope and kindness.

Ecaterina may be the one who’s helping others, however, she feels that she is the one who is blessed. One of the senior women in her care had been paralysed and unable to get out of bed for nearly 13 years. Ecaterina saw her as a role model because she always continued to trust in God and to remain patient.

There is a saying “It takes a village to raise a child.” That is also how Ecaterina feels about Pro-Christo et Ecclesia (For Christ and the Church), the community in which Ecaterina and Attila are active members. As part of a community, it is much easier to look out for and to reach out to people in need.

Moreover, their community has taught them how to work together for the greater good.
Ecaterina feels her purpose in life is more than just helping others. Her purpose in life is to lift people up, to form bonds and relationships and to share in each other’s blessings. It’s hard at times, this way of life. However, no matter your age, status or gender, there are no excuses for not serving another human being. As Ecaterina says: ‘If God cherishes us, we cannot underestimate ourselves.’

Her life may not have been easy, she had to endure many hardships. But Ecatarina believes that, thanks to her faith, she always had the wind in her sails throughout her life. And that all that she has given will continue to bear the fruit of the gratitude that overflows from her heart.