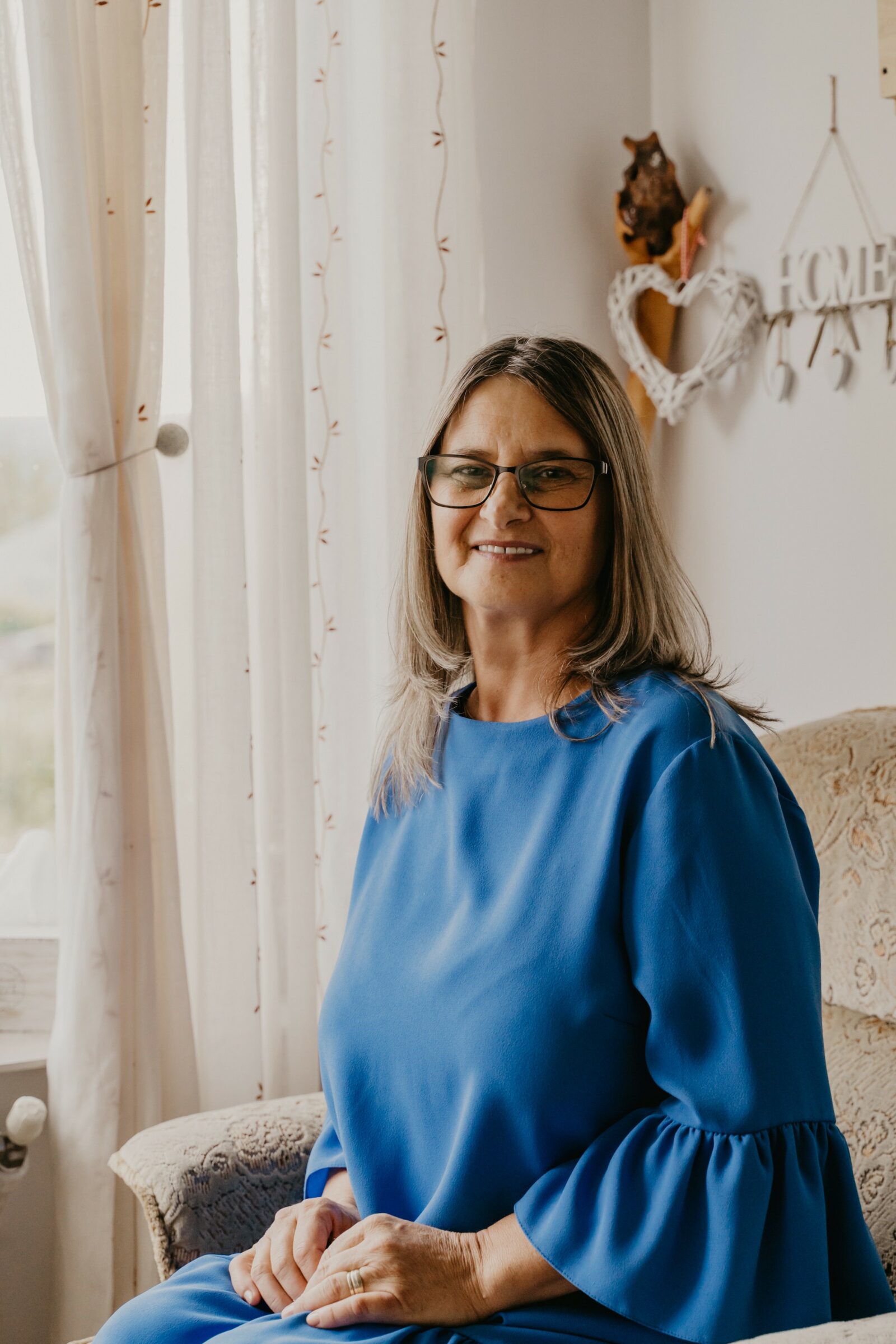 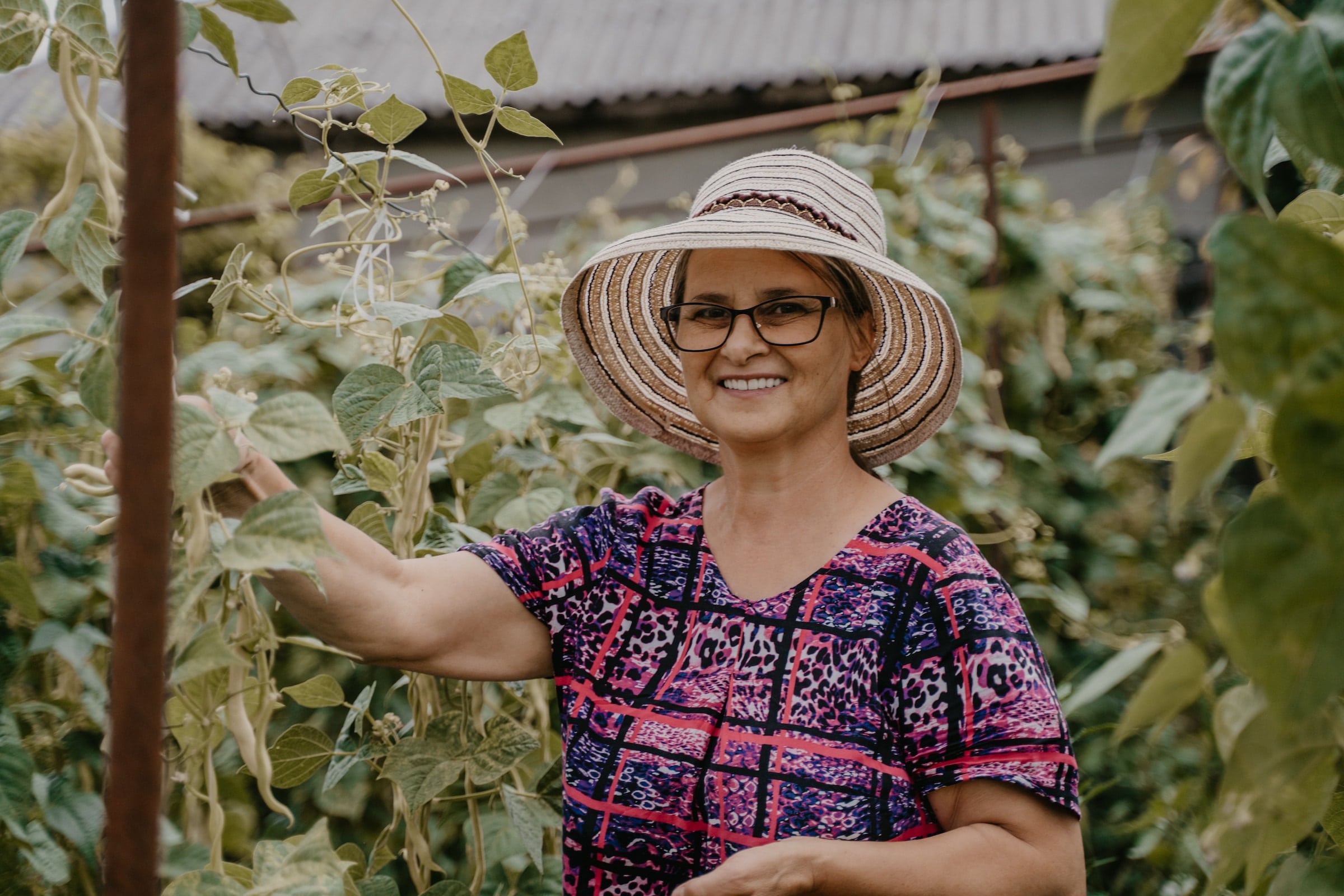 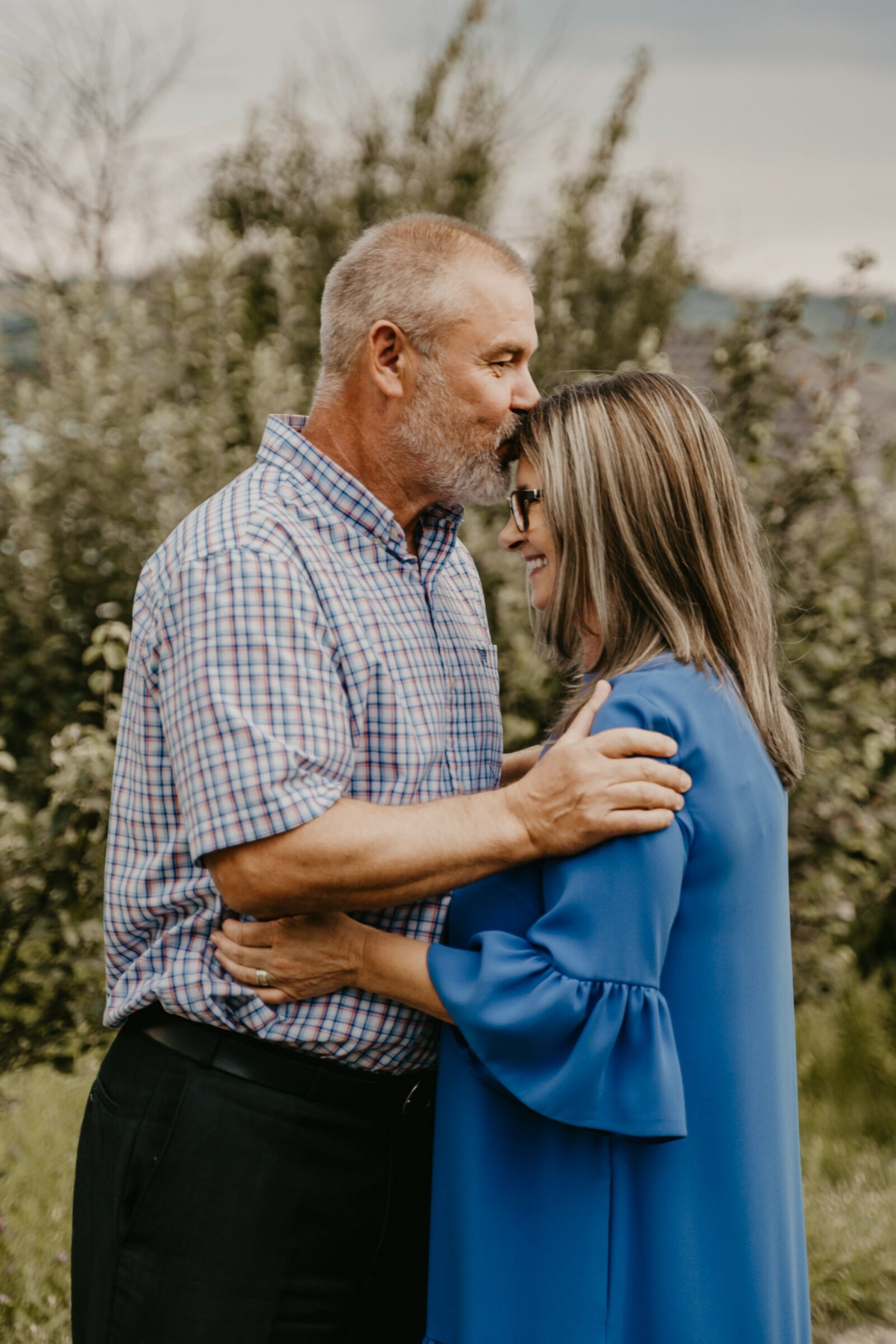 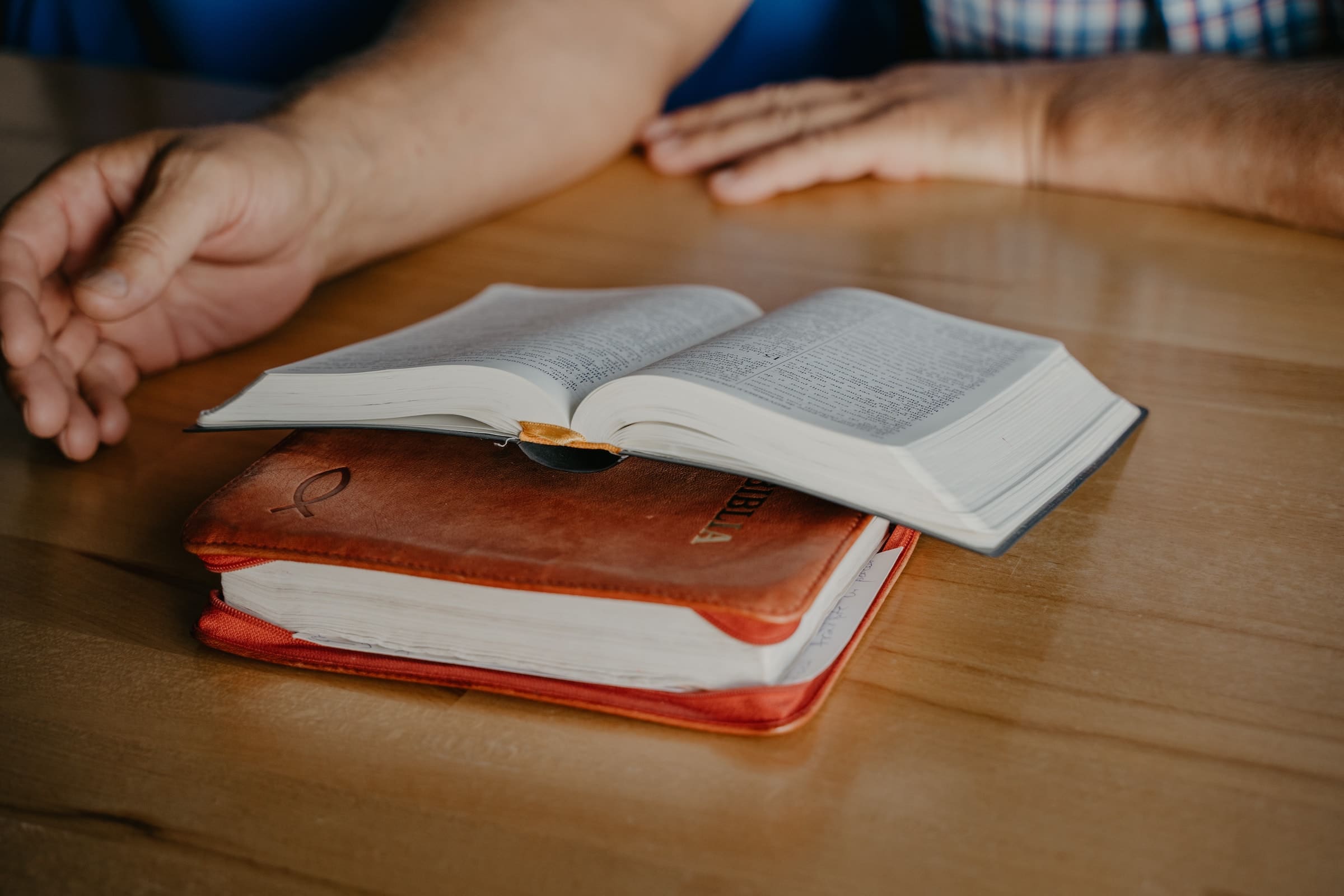 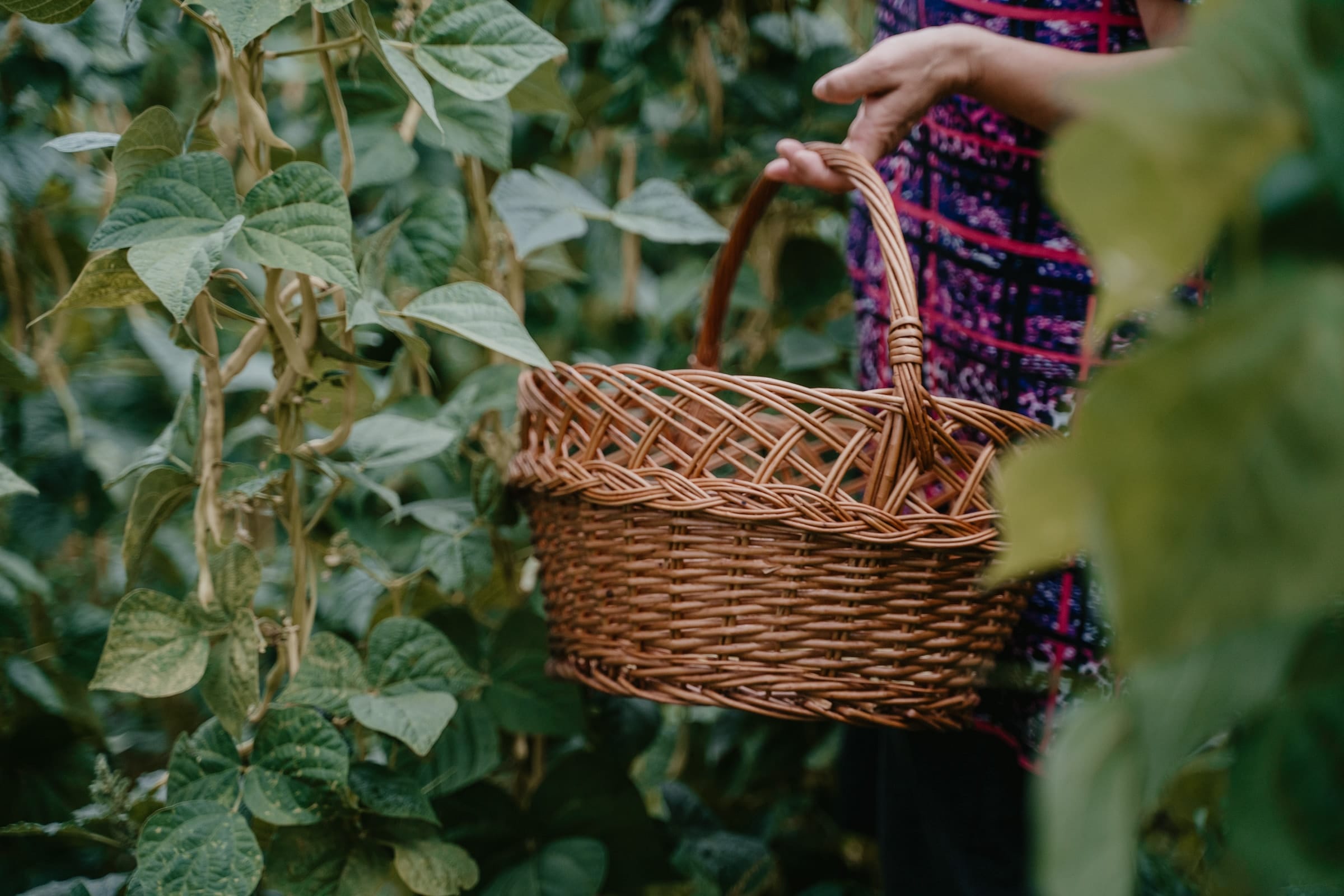 ‘Despite everything that happened in my life, I continued to help others’

‘These days, shortcuts are the trend. We opt for the easy way out and we are constantly searching for happiness. But we idealise happiness and we often mistake comfort, glamour and wealth for success and fulfilment. I believe that life can be beautiful and meaningful, even if your resources are limited.’ This is how Cecilia lives her life. She is the living testimony of what it means to dedicate your life to others.

The odds were always against Cecilia, even at birth. She was the second of seven children and when she was born, she only weighed 1,200 grams. The doctors thought she would not make it and advised her mother to leave Cecilia in the hospital. If she would survive, they would inform her. Cecilia’s mother trusted her own instincts and brought Cecilia home. ‘My mother cared for me and more importantly, she prayed for me. To this day, my mother is my most important female role model. She taught me how much sacrifice, pain and love it takes to raise 7 children.

Many of my dreams were crushed in my younger years. During the communist regime, resources were scarce and the options for higher education were extremely limited. My parents could no longer afford my tuition, so I had to drop out of school. After that, I tried to become a hairdresser, but that did not work out either. In the end, I returned to my hometown Negresti and started working in a knitting factory.

My life remained difficult. My parents refused to see me for some time because I married Paul, who was a member of an evangelical movement and also because I converted to his church. I had three miscarriages and almost lost my first-born. There was a lot of hardship. But, despite everything that was going on in my personal life, I continued to help and serve others.’

To get a better understanding of Cecilia and Paul’s life story, we need to understand the social and economic context of their life. They live in Vaslui, one of the most underdeveloped and underprivileged regions in Romania. Just like when Cecilia was growing up, the region is rife with poverty and getting a proper education is a challenge. People have lost hope and it shows. Family structures are weak, just like the structure of the communities. Paul often says: ‘This is the best place to say ‘no’ to.’

Life with a man so dedicated to other people’s needs has not always been easy for Cecilia. In the past, Paul was often on the road and therefore not as involved in the household and their family affairs as she would have liked. However, she understood that their relationship and her commitment to him did not depend on their circumstances.

‘Paul is so full of life and he likes to talk to other people. When we go for a walk, he always stops and talks to everyone we meet. Usually for quite some time! It is never just the two of us. Unless we are in a different city, far from here. He enjoys meeting people, getting to know them, visiting them. Especially the old, the infirm and the needy. So that’s what we do. We go for walks through the neighbourhoods of Negresti to find out who might need our help. We cook for them and from time to time, we take them home, to feed them and to wash them.

When we started doing this, helping these people, we understood that we could not do this without spreading the Gospel. So we started gathering people in our tiny studio apartment, we talked to them about faith and God. A teacher from Iasi would give English language lessons. We still come together three times a week and afterwards, we always share a meal.

This was just the beginning. After some time, we managed to buy two rooms in an old house. And a while later, the elderly owner of the property sold us a piece of her land. There, with the help of donors, we built the first chapel. Hundreds of people crossed the threshold of our home and were taken care of. Even during the times that resources were scarce. We often had to buy groceries on credit.’

Be that as it may, Paul and Cecilia were able to improve many people’s lives. They helped them overcome alcoholism, poverty and abuse. And as a consequence, they also improved the lives of family members and even the communities these people lived in.

One might think that Cecilia has never failed, but that is certainly not true. There have been times when she was ready to give up everything and go somewhere else. Not everyone she helped appreciated it. Some even caused harm and suffering. On many occasions, Cecilia felt she had nothing left to give. But, in the midst of this pain, there was always one solution, the common thread in her life of service: prayer.

‘God would take me to a place where I felt the earth shaking with my prayers. I would tell Him all about my pains and the sorrows that I bundled up in my heart. He would refill my heart and the next day I would always wake up a different person.’

Cecilia has always known that she was meant to help Paul to fulfil his calling. A calling that has defined their lives. 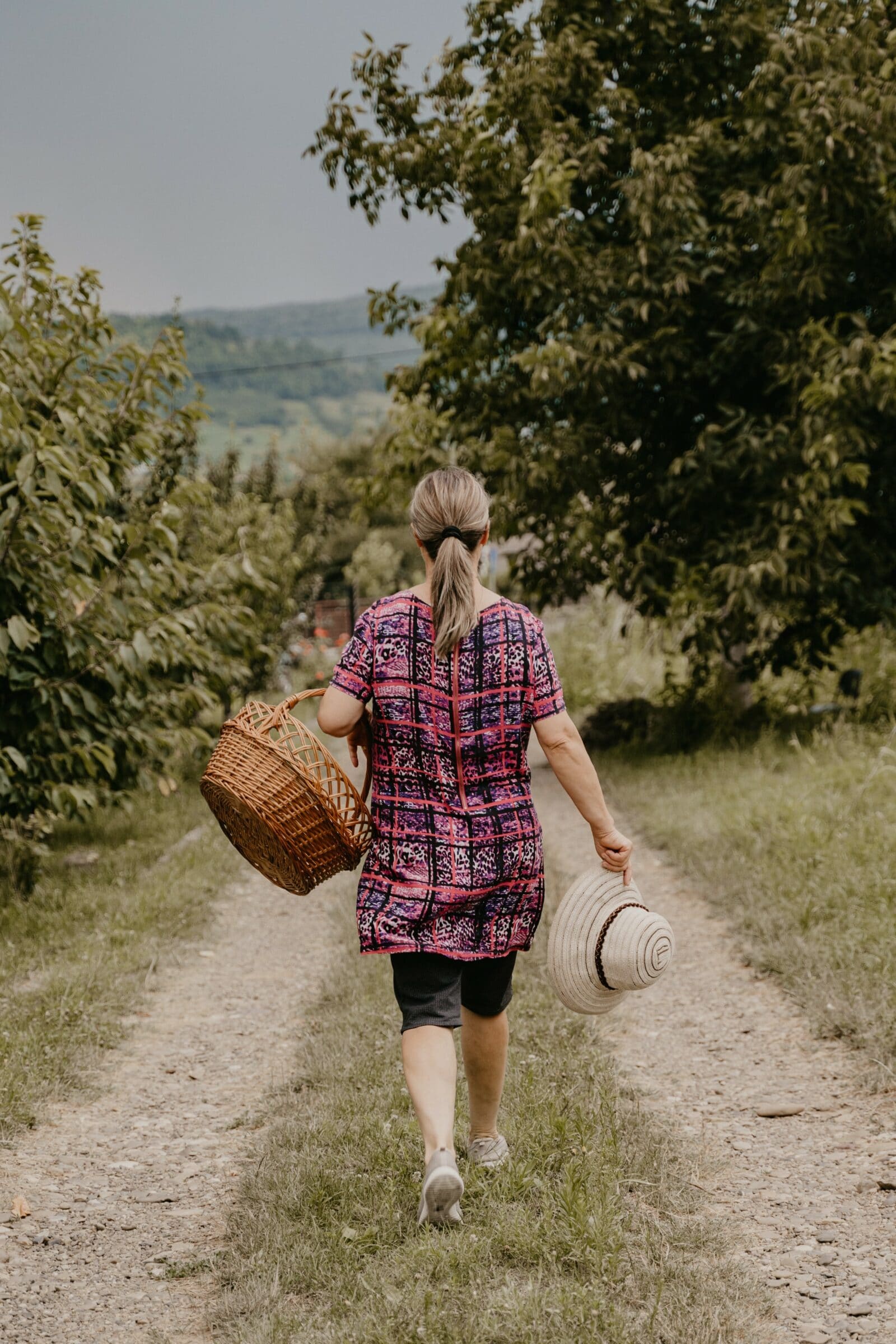