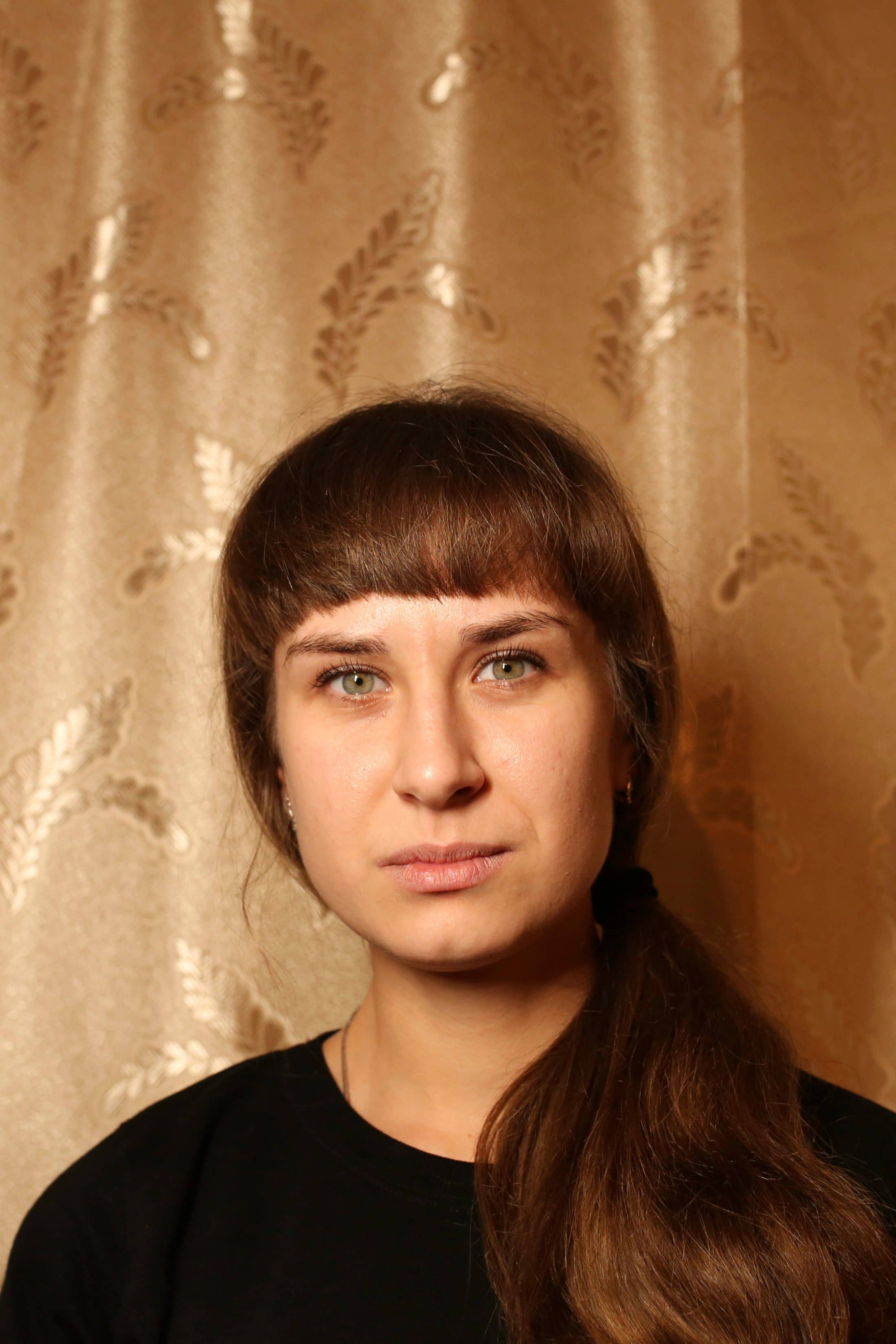 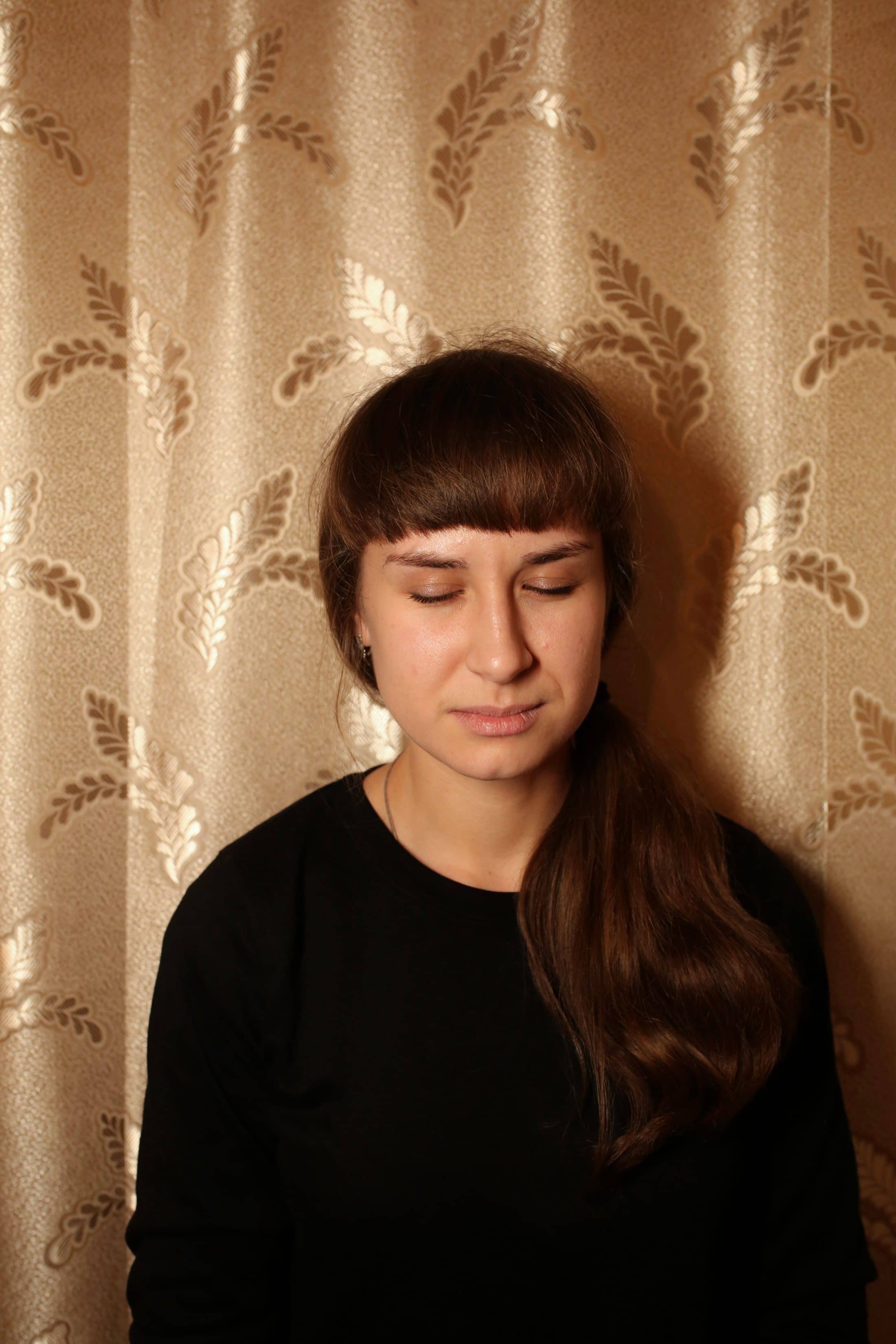 ‘I had no plans to leave Oblask when the conflict started. My friends however, started leaving one by one to move to Kiev. They gave me the keys to their homes. I kept them in a drawer and would check on their apartments every week. The number of keys in that drawer just kept growing. The empty apartments made me feel awful. And yet the thought of leaving Oblask felt like a betrayal.’

Ola. On the one hand she makes you feel vulnerable when you sit down to talk to her – her green eyes seem to go right through you, piercing you to see if you can be trusted. At the same time, you are instantly aware of her own fragility: a word of kindness makes her look away and seemingly want to hide.

‘I grew up without a father, in a village where I felt alone. I was shy, insecure, and I always felt like people weren’t interested in me. Not even my brother. I thought that something was wrong with me. Maybe I was too boring.

When I went to college I moved to Oblask and met three families that were very welcoming towards young people. They invited me over. They asked questions and told stories; we played games. They took such a sincere interest in me that I wanted to spend all my time in their homes. Sometimes I would babysit or make dinner for them. Other young people would come over too. We became close friends.

You can imagine how hard it hit me when the war drove my group of friends apart. But still, I didn’t want to move a second time. I saw Oblask as the city where I found healing. That same father figure called me: ‘Ola, your home and identity are not bound to a place but to people. You should be with your friends in Kiev. I bought you a ticket. Your train leaves tomorrow.’ It broke my heart, but I trusted him and got on that train.

It took two years before my feelings of betrayal subsided. And I still don’t feel at home in Kiev. My friends are getting married. Some are having children. They’re settling down. It’s not that I don’t have good things going on: I look after a group of teenagers and I’m in a band. But I feel like there’s something missing from my life.

For example, right now I’m upset at myself for getting behind on my English and Hebrew language studies. I feel like I should have a better job so I can afford a better apartment. But once I fix those things something else will start to make me unhappy.

Maybe I should refocus my heart and mind, and fix my eyes on different things. But the best I’ve come up with so far is to just wait until the negativity passes. The biggest conflict in my life is still happening inside my own heart.’ 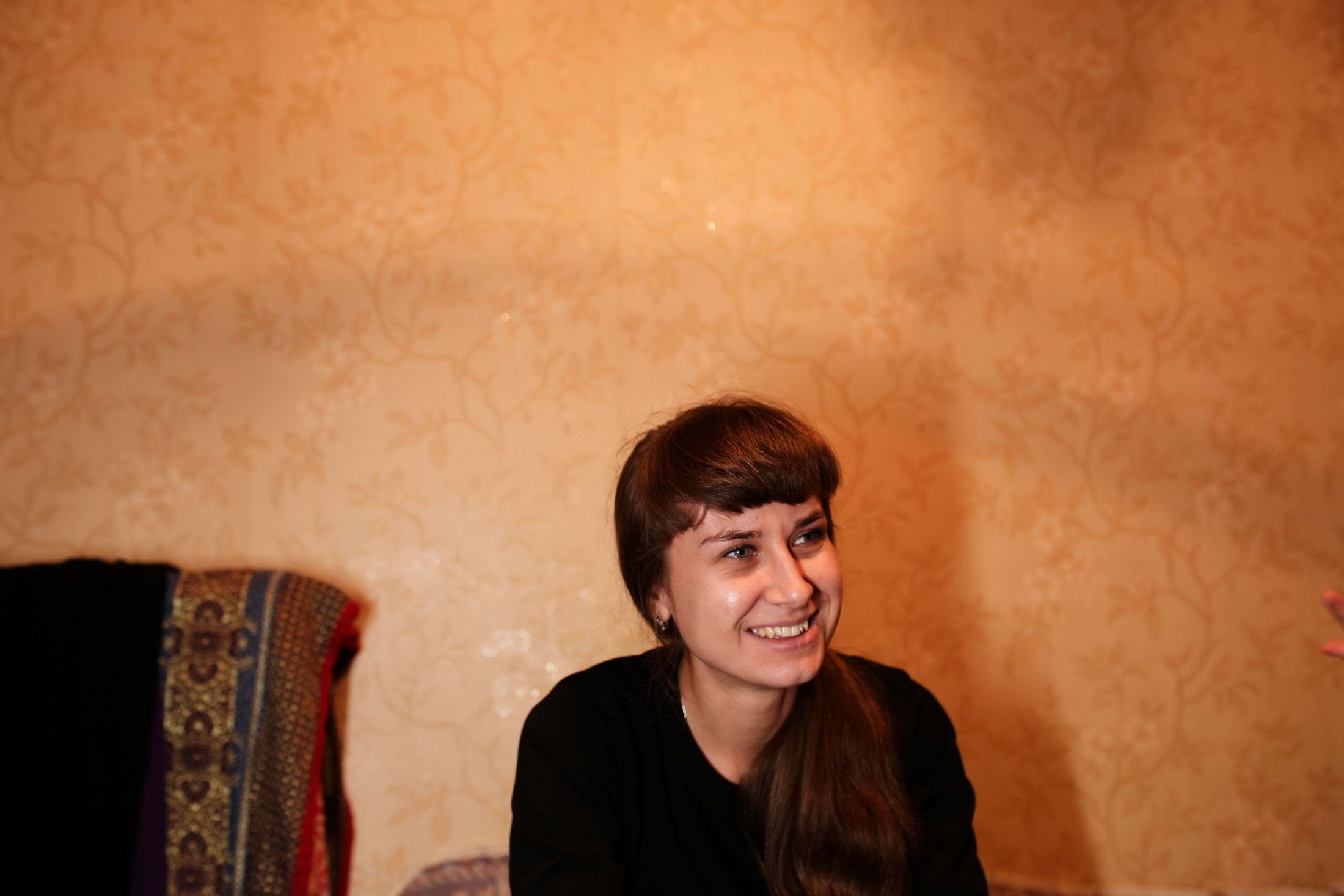 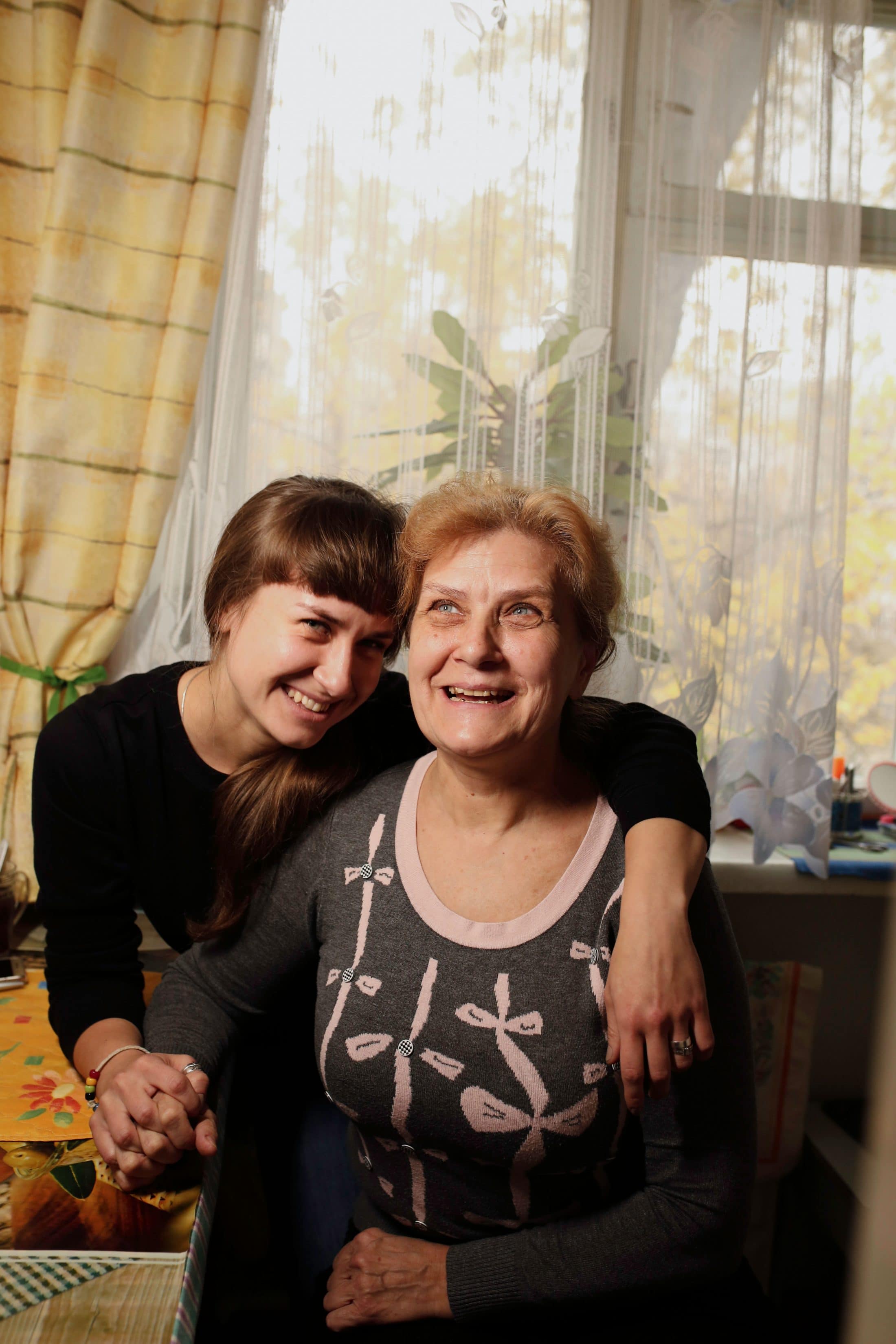 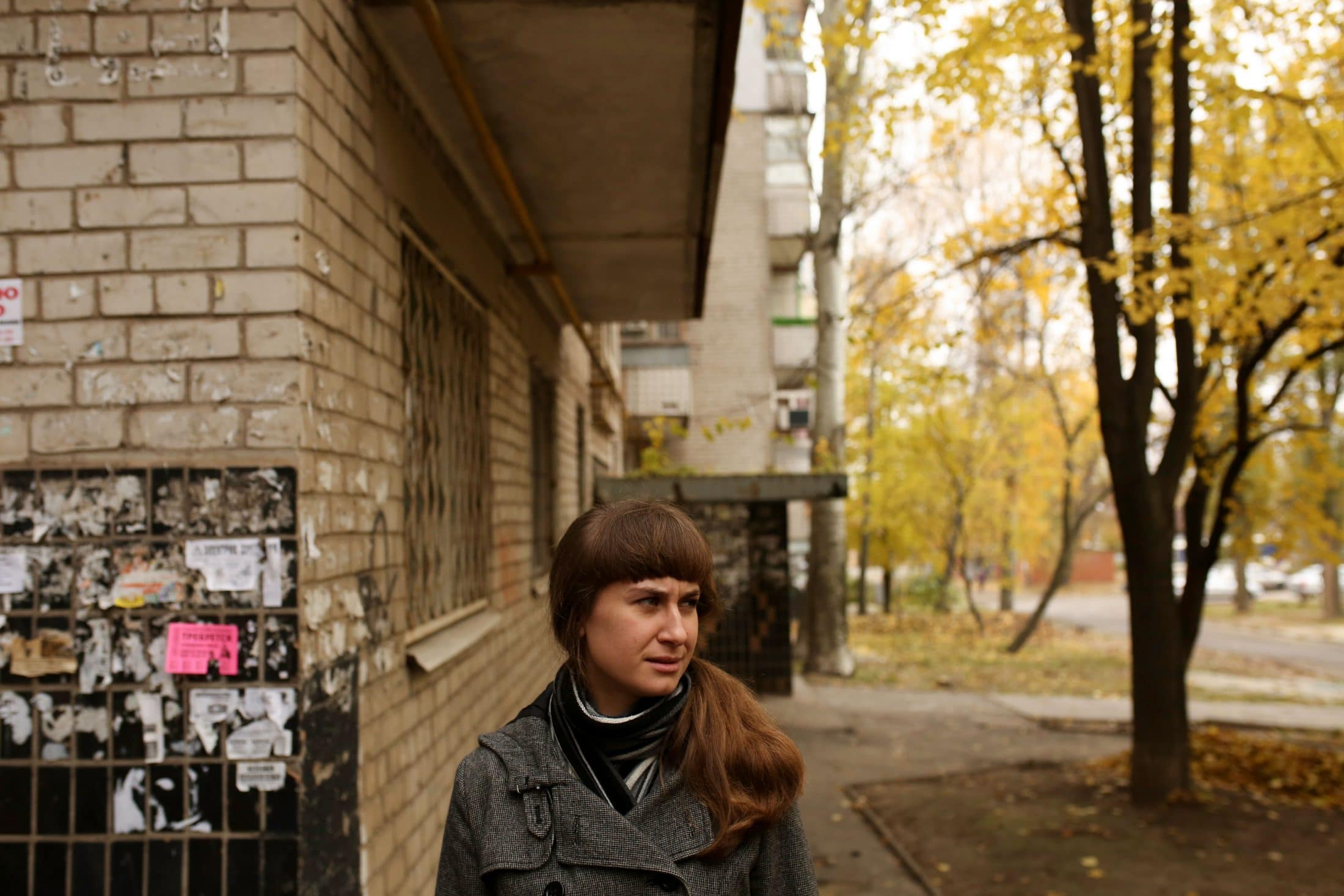 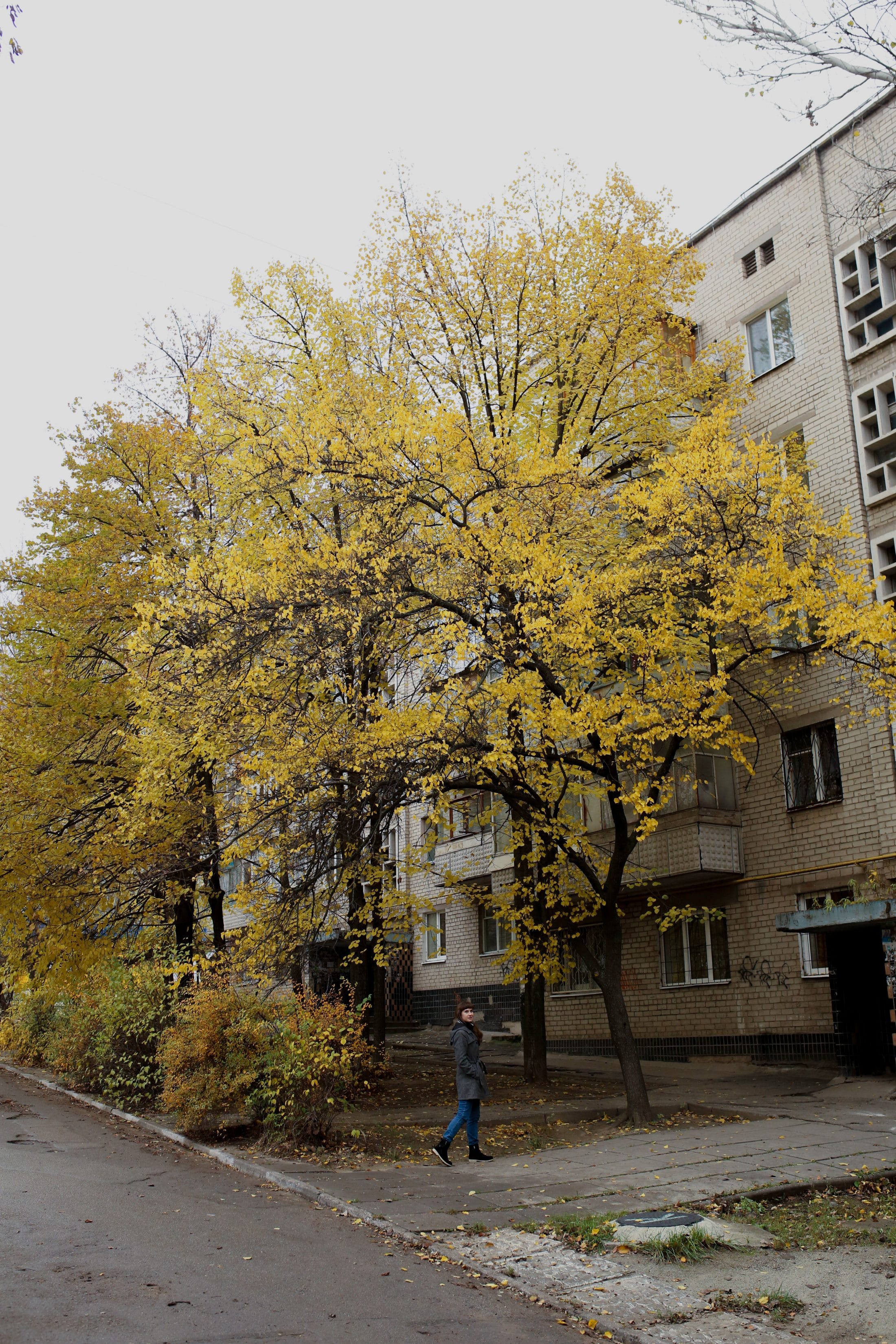 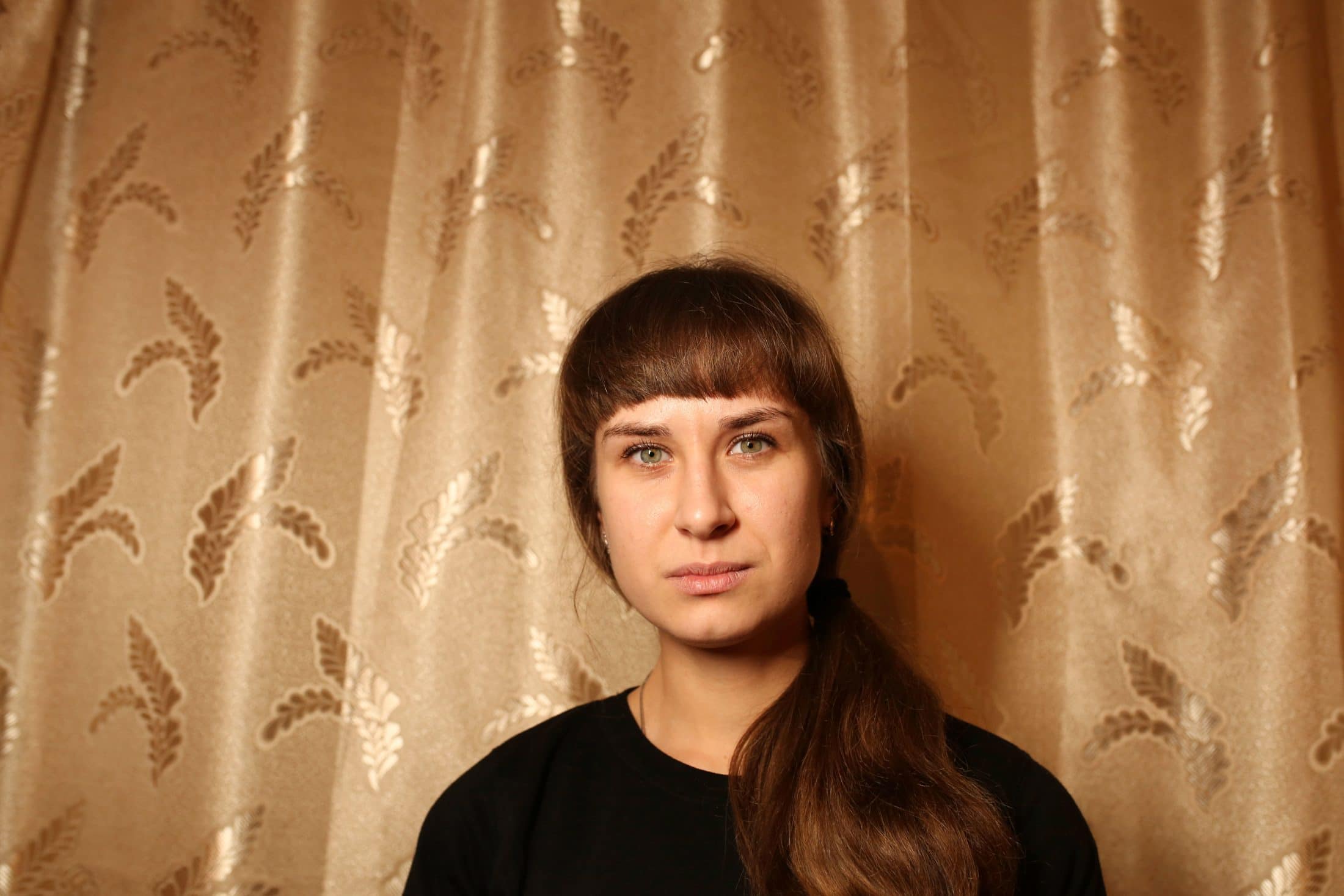