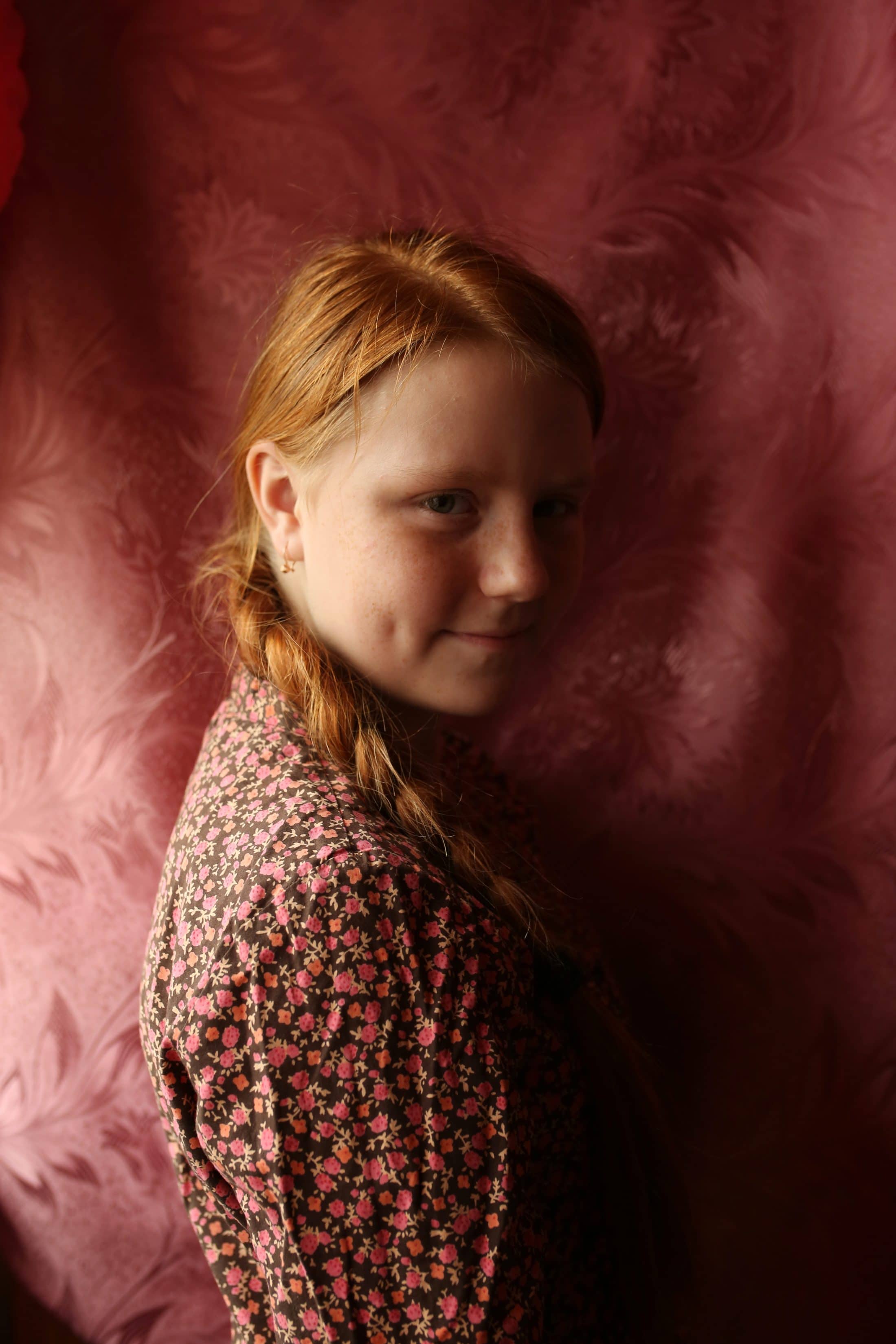 ‘I have a little sister, she’s five. I also have friends in school who are little sisters themselves. They have older sisters who are not nice to them at all. They are self-absorbed and are mean towards my friends.

I’ve decided that I want to be a nice and patient big sister. But sometimes it’s hard, especially when she takes my things. I’ve asked her many times to leave them alone, but she grabs them anyway. I used to yell at her when that happened – because it’s so annoying. But I’ve figured out that it doesn’t help.

Now I’m eleven years old. I still like to play. Maybe that makes it easier to be a nice sister. I think that, as I grow older, I’ll maybe have less in common with my younger sister. I hope I’ll be able to stick to my plan. I really want to try.’

Mirabella is the daughter of two recovered addicts. Her father had a drinking problem and her mother a substance abuse problem. This was before they met each other and started a family. Now they help people who are struggling with addiction. 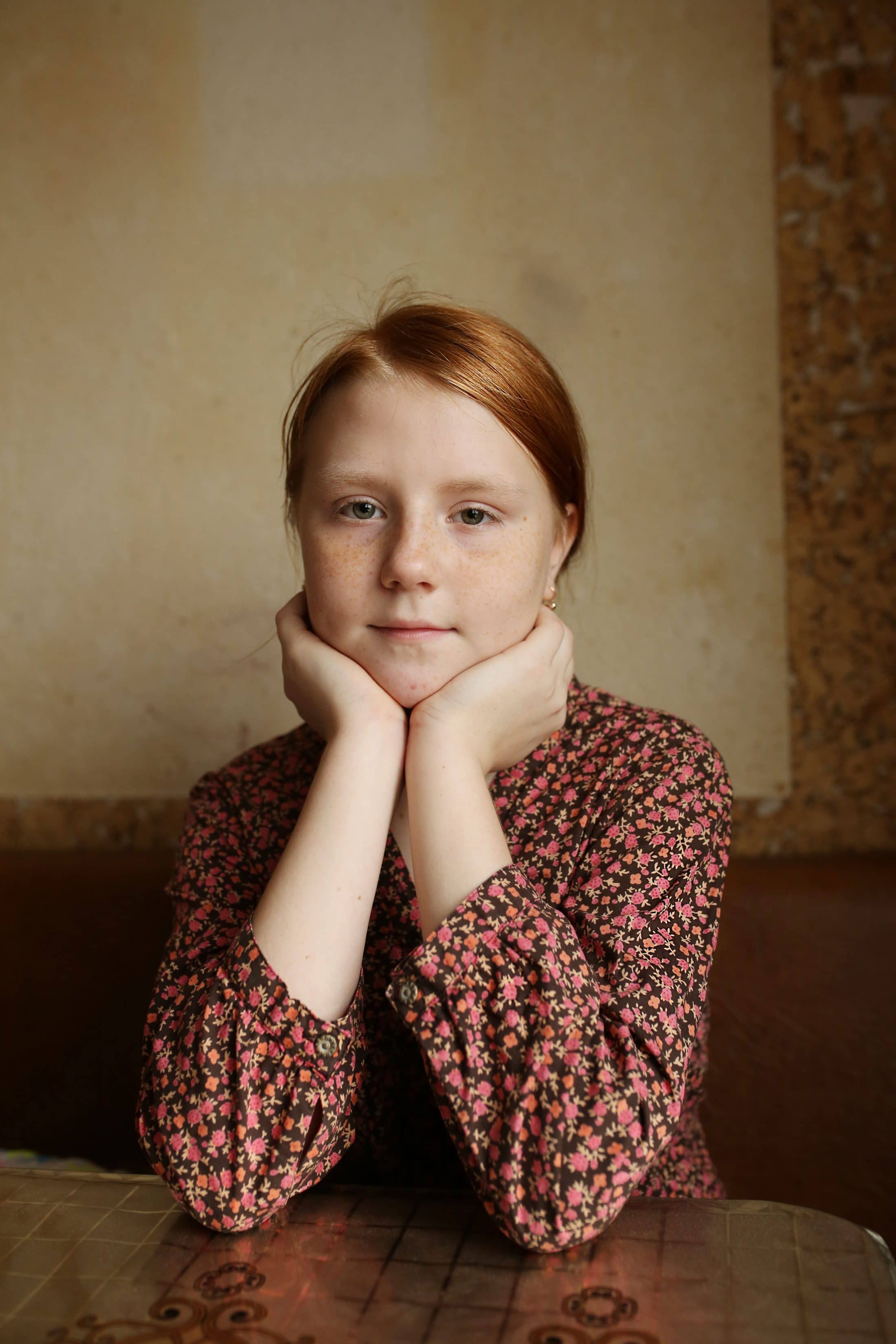 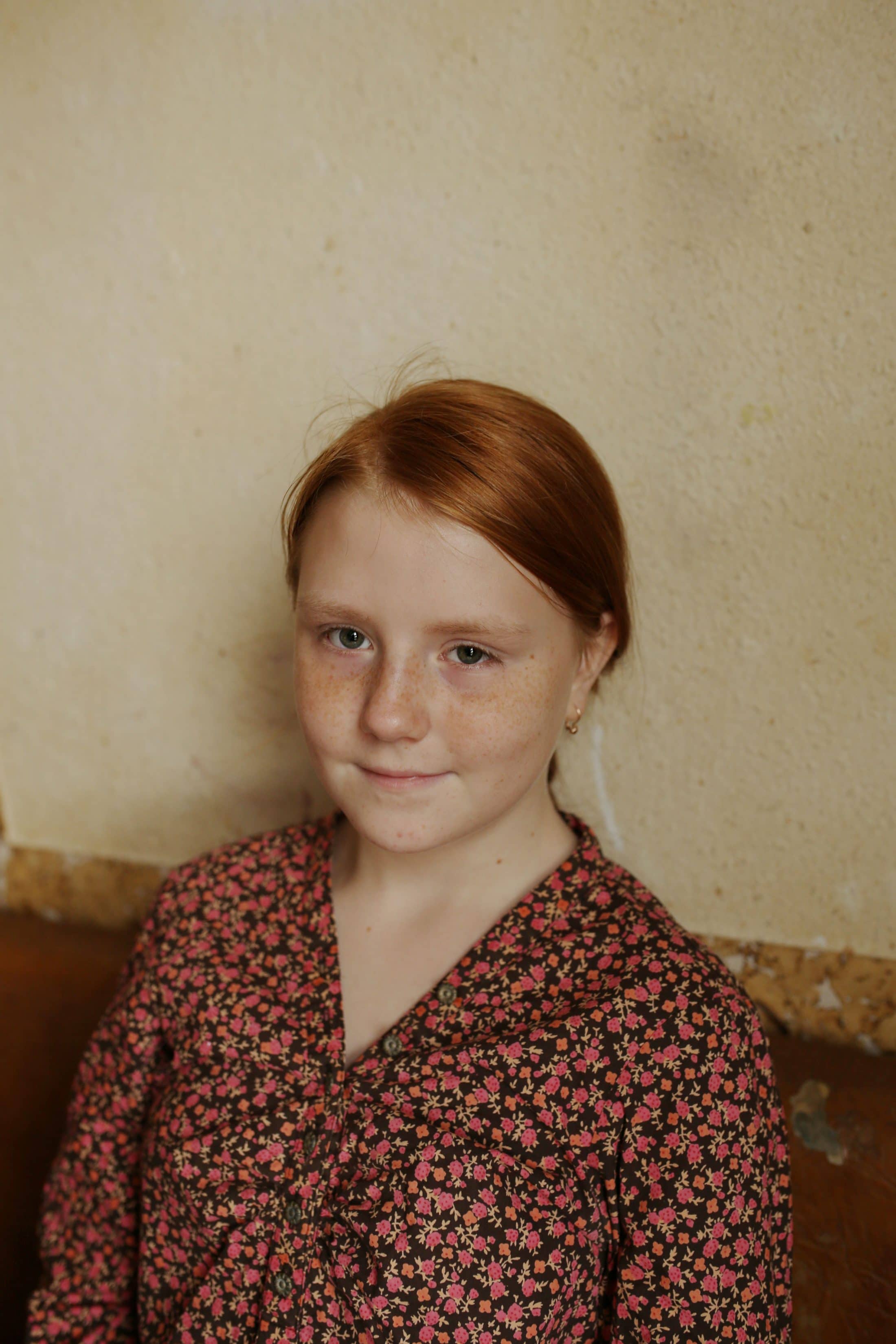 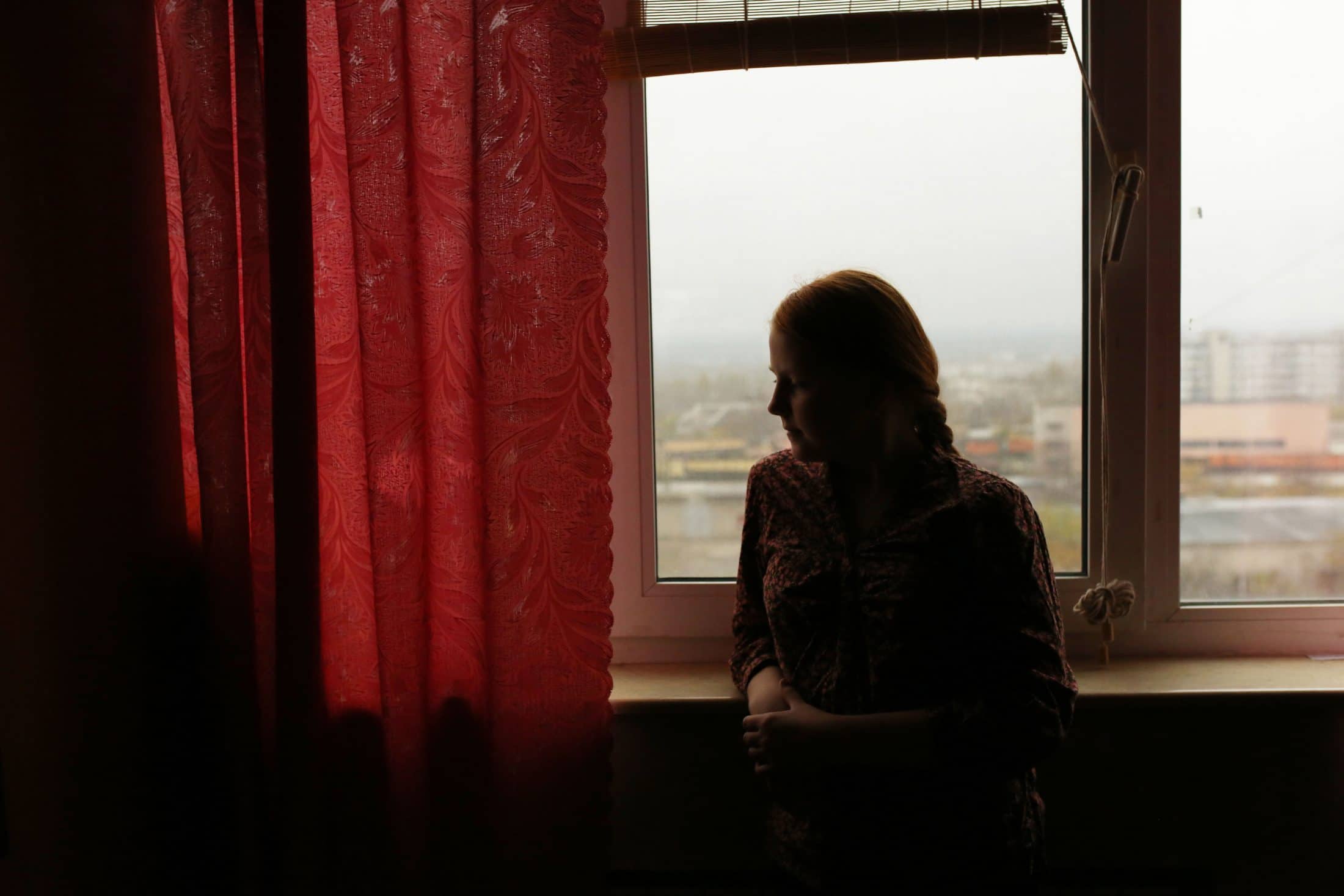 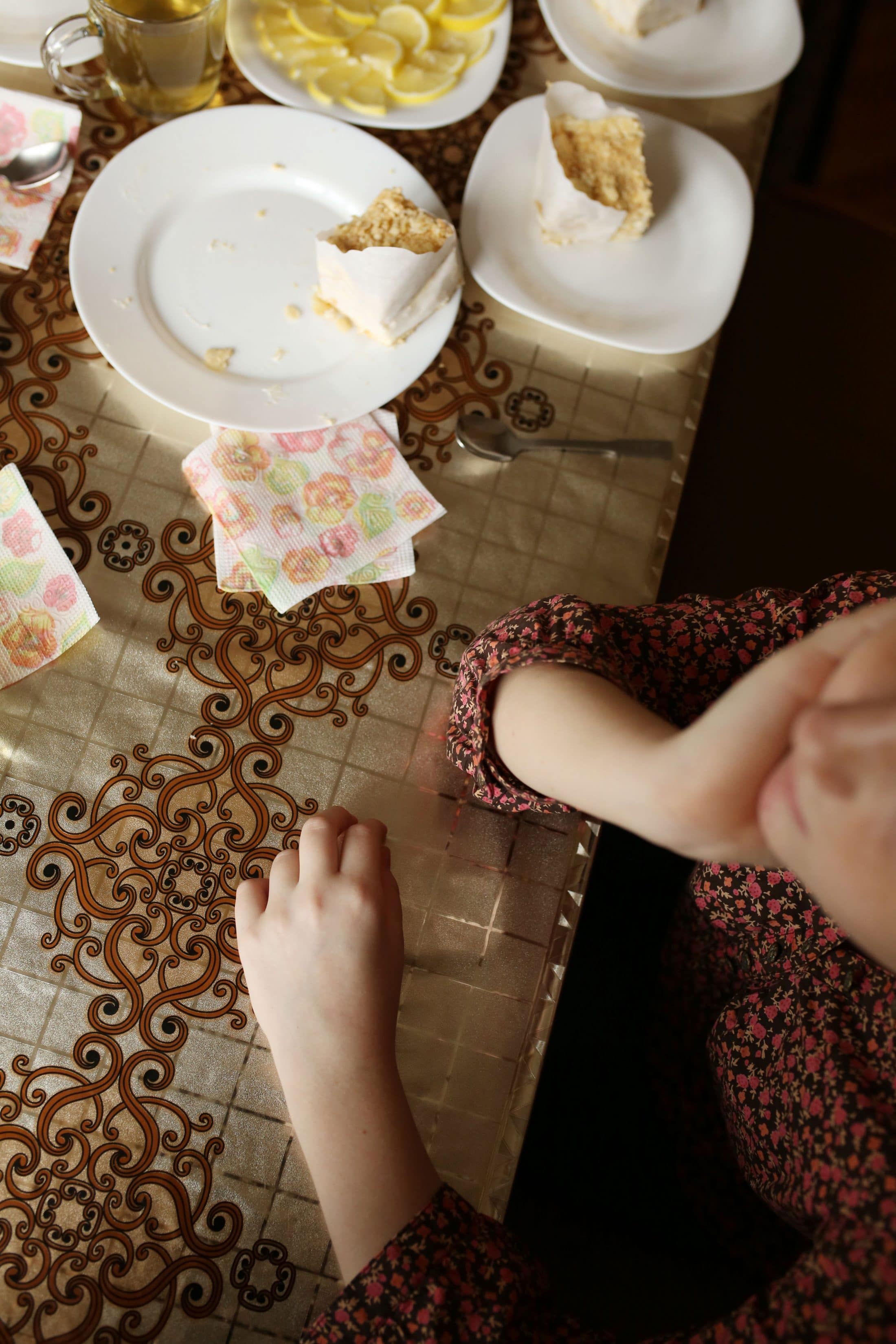 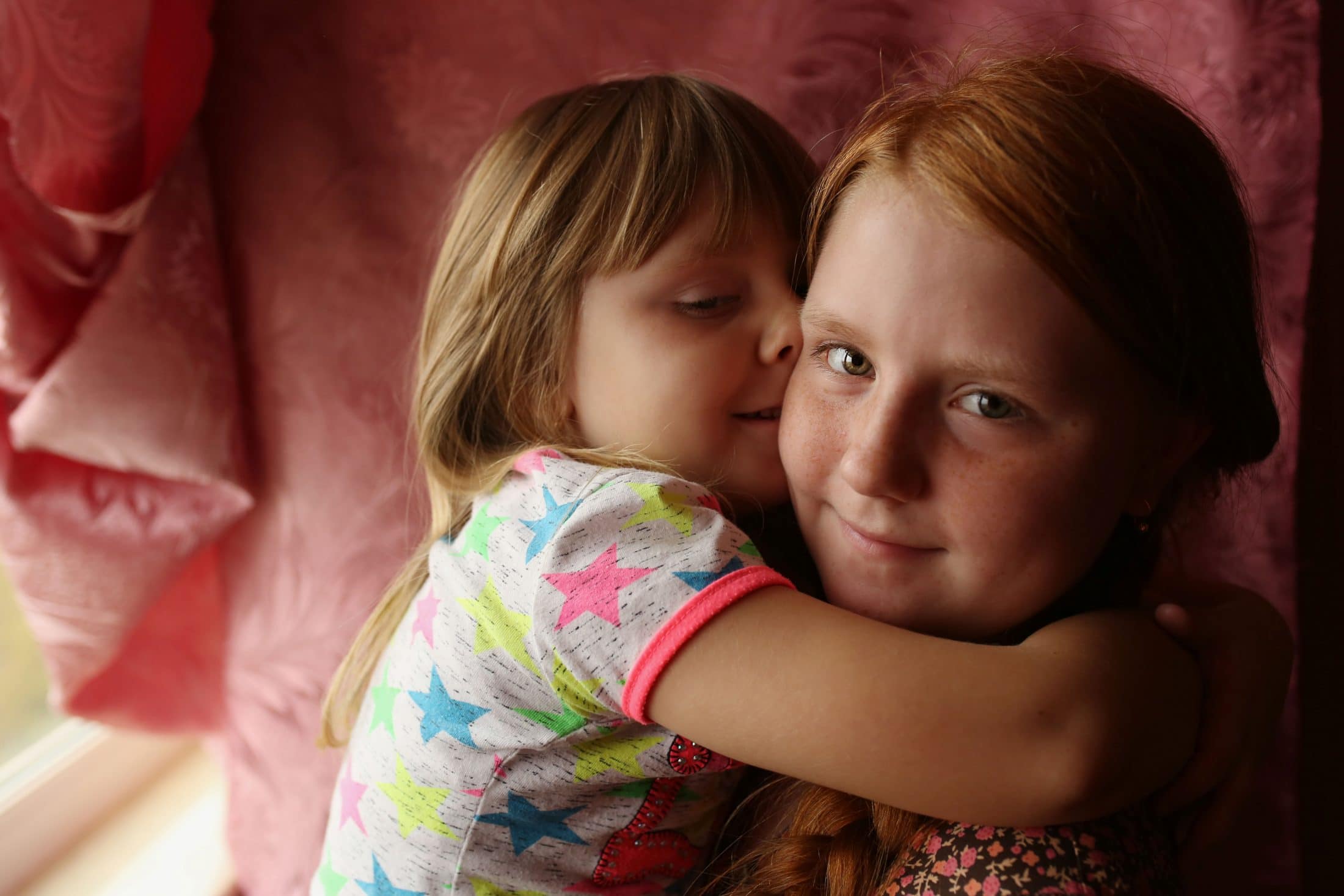 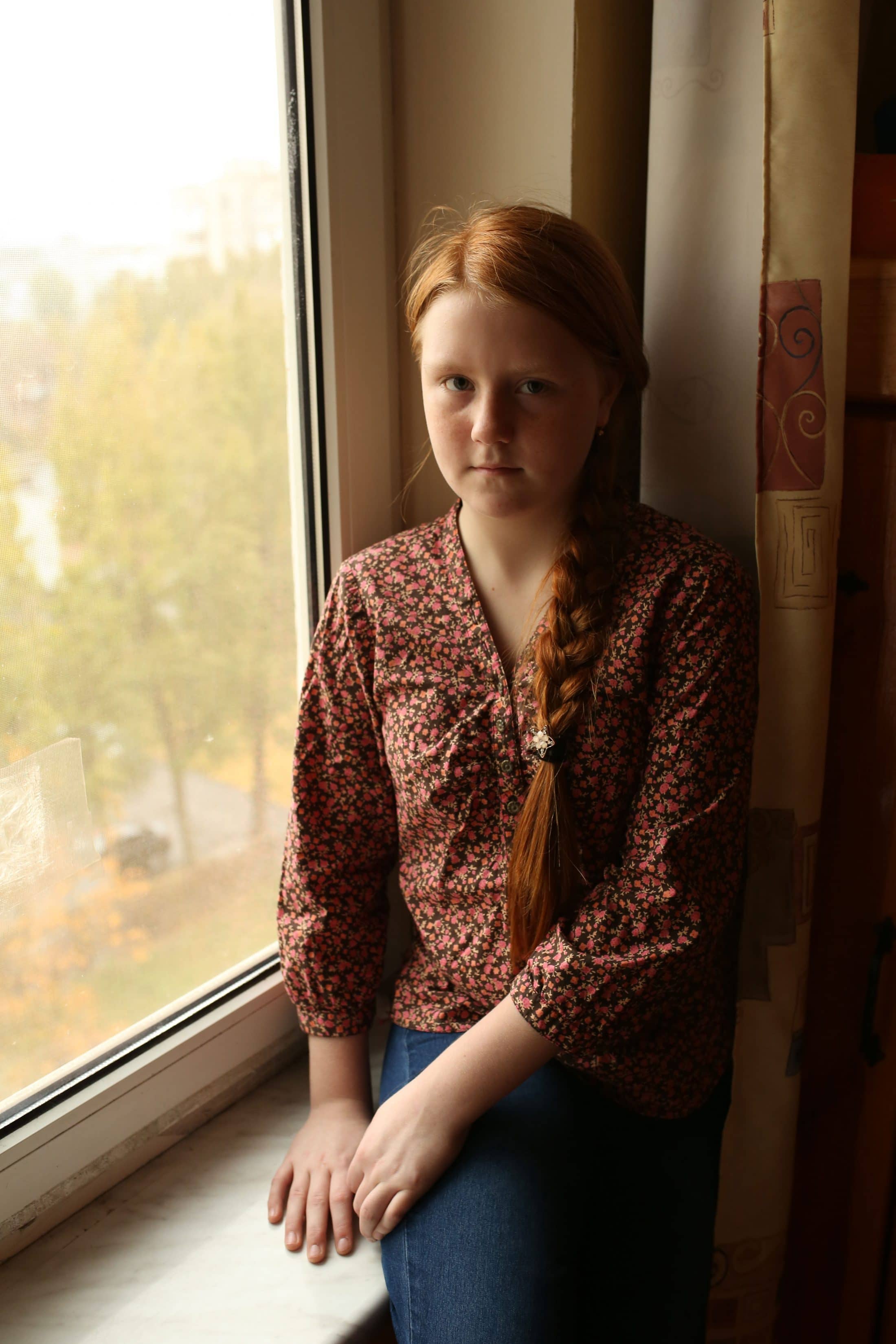