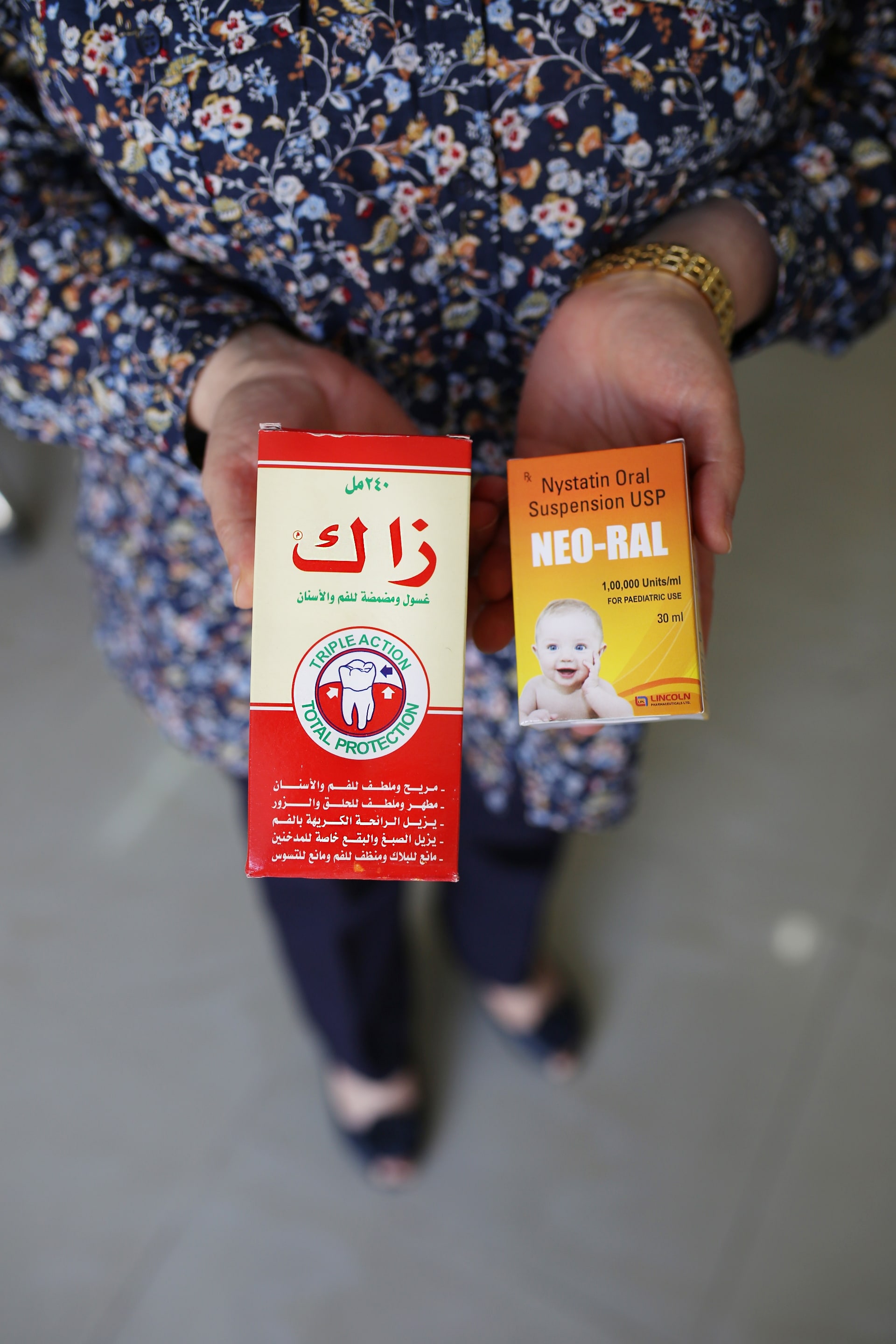 ‘In Mosul I had my own gynecology practice that was well known throughout the city. But I would hate to think of ever having to start a new practice.’

‘I loved my job and I was known. I served Christian women, Muslim women, and Yazidi women. Everyone in Mosul was willing to live in the midst of diversity, with few exceptions. That handful of people have destroyed our lives. It breaks my heart to see what has happened to Mosul in the last couple of years. People think that ISIS ruined the city, but Mosul has not been safe since 2004. Before ISIS arrived, other terrorists have once kidnapped my husband and forced us to pay a ransom for his release. On the surface our life looked normal, but I was always fearful that some day my kids would not come home from school.’

‘My heart broke when ISIS killed my uncle and his three children. We fled the city. We settled in a small village not far from Mosul. My husband and I invested our savings in a new medical practice and a new home. A month later ISIS arrived and destroyed both. We fled to the city of Dohuk and never looked back. Now, for the first time in 12 years, I can sleep through the night. I’m safe here.s I had forgotten what that feels like.’

‘I don’t want to start a third practice. I can’t build something again that may be destroyed. I’ve contacted the aid organization Dorcas and I now work as a doctor for them. My sadness fades behind the many Iraqis waiting for help each day. Their fate is tied to mine, they’re my people, my family. And they’re the only remedy against this feeling that all is hopeless. I don’t care that I have to help a hundred or more people in a few hours. I’m one of them.’